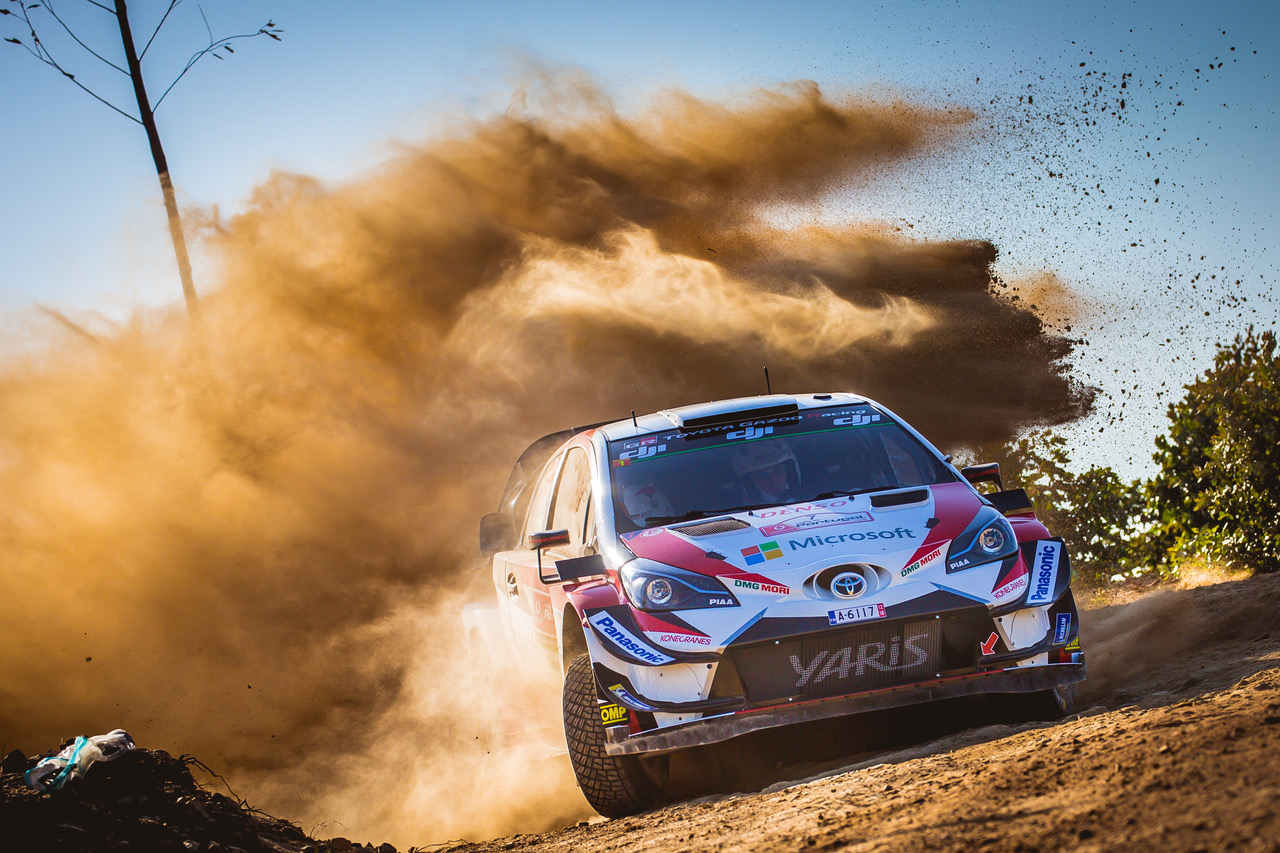 The TOYOTA GAZOO Racing World Rally Team faces a brand new challenge on Rally Turkey (September 13-16): the 10th round of this year’s FIA World Rally Championship and a new addition to the calendar for this season. The Toyota Yaris WRC, driven by Jari-Matti Latvala, Ott Tänak and Esapekka Lappi, will take on the gravel event fresh from back-to-back victories in Finland and Germany.

This will be the first WRC round in Turkey since 2010, and will be based in Marmaris on the Mediterranean coast. A mixture of smooth roads close to Marmaris and rockier mountain tracks to the north near Mugla are anticipated, but all of the stages will be brand new to the crews, who will use the pre-event recce to create their pace-notes from scratch. With testing in Turkey before the rally not permitted, the Yaris WRC was instead put through its paces on gravel in Portugal last week.

The rally will begin on Thursday evening with a street stage in Marmaris before two loops of three stages on Friday near Mugla. On Saturday the rally heads west for three stages all run twice, and the rally concludes on Sunday with four stages, including the Power Stage that will finish right by the service park.

Jari-Matti Latvala (Driver car 7)
“This is the first time for many years that I am preparing for a completely new WRC event. There are many unknowns: you have to do new pace-notes, you don’t know the characteristics of the roads and you don’t know how they will change for the second pass. I remember from when we went to Turkey in 2008, near Antalya, that it was very hot. The long stages were very demanding and very hard on the tyres. From what I have seen so far, I think there will be some similarities to that rally and also to the Acropolis Rally. The pre-event test was really good for me. I was very happy with the car and we made some good steps with the suspension.”