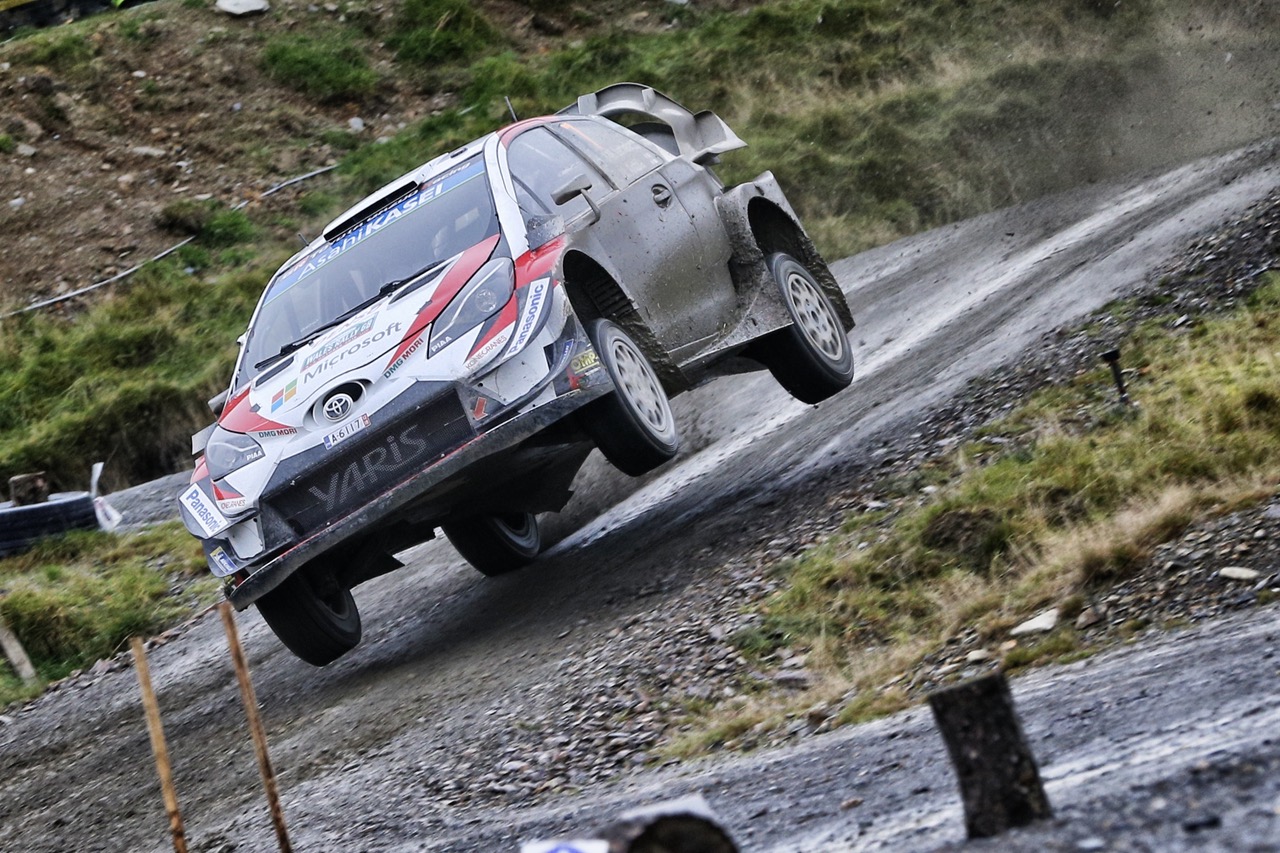 Quotes:
Tommi Mäkinen (Team Principal)
“It was obviously very disappointing that Ott had to stop, as he had been going so well. We have to do a careful investigation into what happened, and if there are some modifications needed then we have to react as soon as we can. On the plus side, Jari-Matti is now fighting for the win and it is very, very close between him and Ogier. It is a great opportunity and if he can find full confidence in the morning, then I am sure he can do it. Esapekka is right there as well and hopefully both will be on the podium tomorrow.”