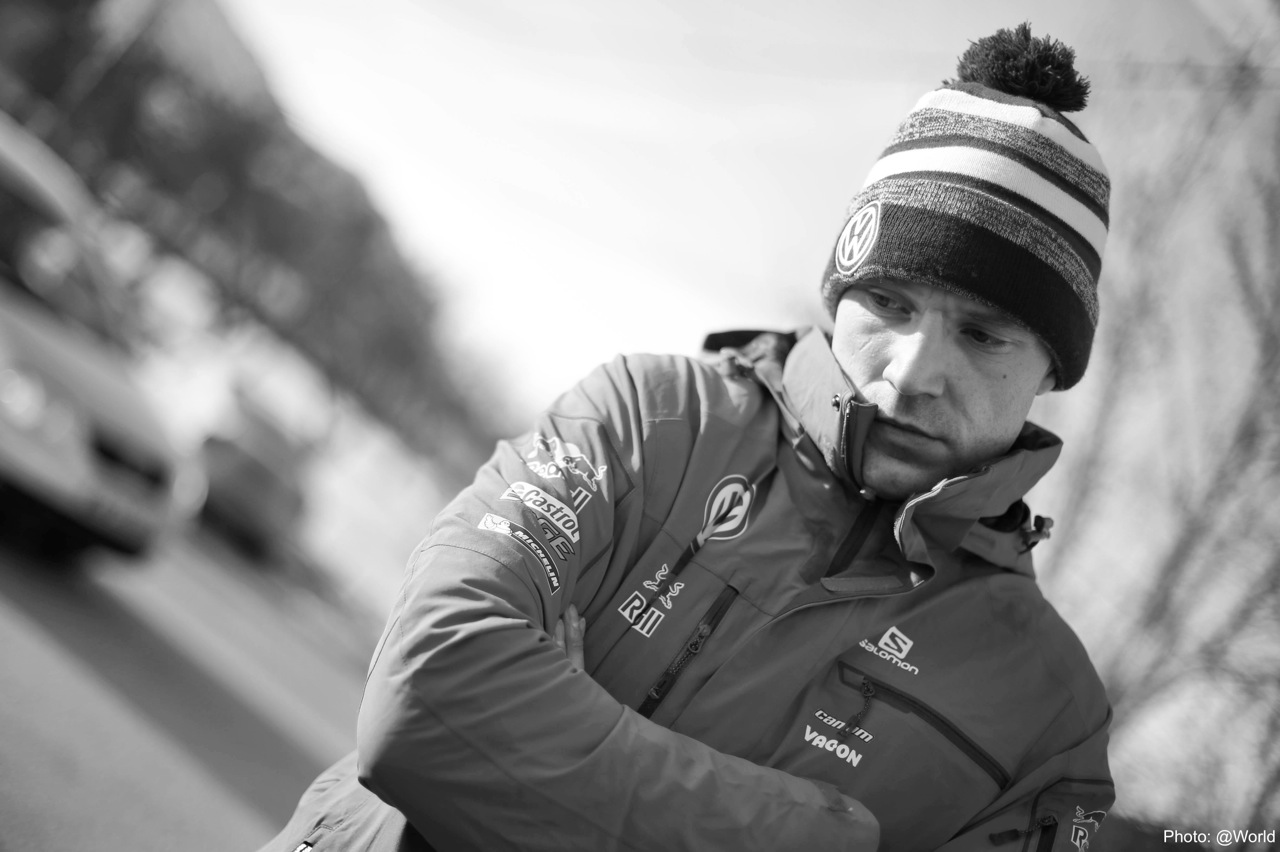 Volkswagen one-two at the Rally Monte Carlo: Sébastien Ogier/Julien Ingrassia (F/F) were in a league of their own in the Polo R WRC on day two of the classic rally, extending their lead in extremely difficult and varied conditions at the opening round of the FIA World Rally Championship (WRC). Their closest rivals are now Volkswagen team-mates Andreas Mikkelsen/Anders Jæger (N/N), who climbed into second place overall courtesy of a clever tyre selection. While the longest stage of the rally, “Ladier-et-Valença–Faye”, was held on a mixture of dry and wet asphalt, the “Aspres-les-Corps–Chauffayer” was a combination of sheer ice and snow, making the task of selecting the Michelin tyres particularly difficult. Mikkelsen/Jæger were the only crew to set off on the morning loop with more spiked tyres than supersoft slicks, and consequently made up time on their direct rivals.

In contrast, the Rally Monte Carlo is already over for Jari-Matti Latvala/Miikka Anttila (FIN/FIN). The duo came off the road on stage eleven, skidding into a ditch, out into a field. Light contact was made with a spectator in the process. The organiser has not received any information to indicate that the spectator was hurt. As soon as the team was informed about the incident, it immediately contacted Latvala and Anttila by phone. Latvala/Anttila attempted to repair the damage to the car, but were then late arriving at the checkpoint ahead of the following special stage. As such, their rally is over.

Quotes after day 3 of the Rally Monte Carlo

Jari-Matti Latvala, Volkswagen Polo R WRC #2
“I would first like to stress that I am very sorry about what happened today. We came off the very slippery road after a right turn, skidded into a ditch and came out in a field. My visibility was hampered briefly by thick steam from the engine and mud that had sprayed up from the ditch. I saw a spectator jump to the side and drove slowly back to the road. The team contacted me after the stage and informed me that I had touched a spectator. As I said, I am very sorry about the whole incident.”

Jost Capito, Volkswagen Motorsport Director
“Today was a day with very positive aspects, but also less positive aspects. The positives include fine performances by Sébastien Ogier and Andreas Mikkelsen. Seb is driving in a league of his own with a huge lead. Andreas made a brave, but also intelligent, tyre selection today and was thus able to work his way up to second place. However, the less positive aspect of the day was an incident involving a spectator after Jari-Matti Latvala’s accident on stage eleven. As soon as we heard the news, we contacted the crew as quickly as possible and started to look into what might have caused the incident. We very much regret what happened.”