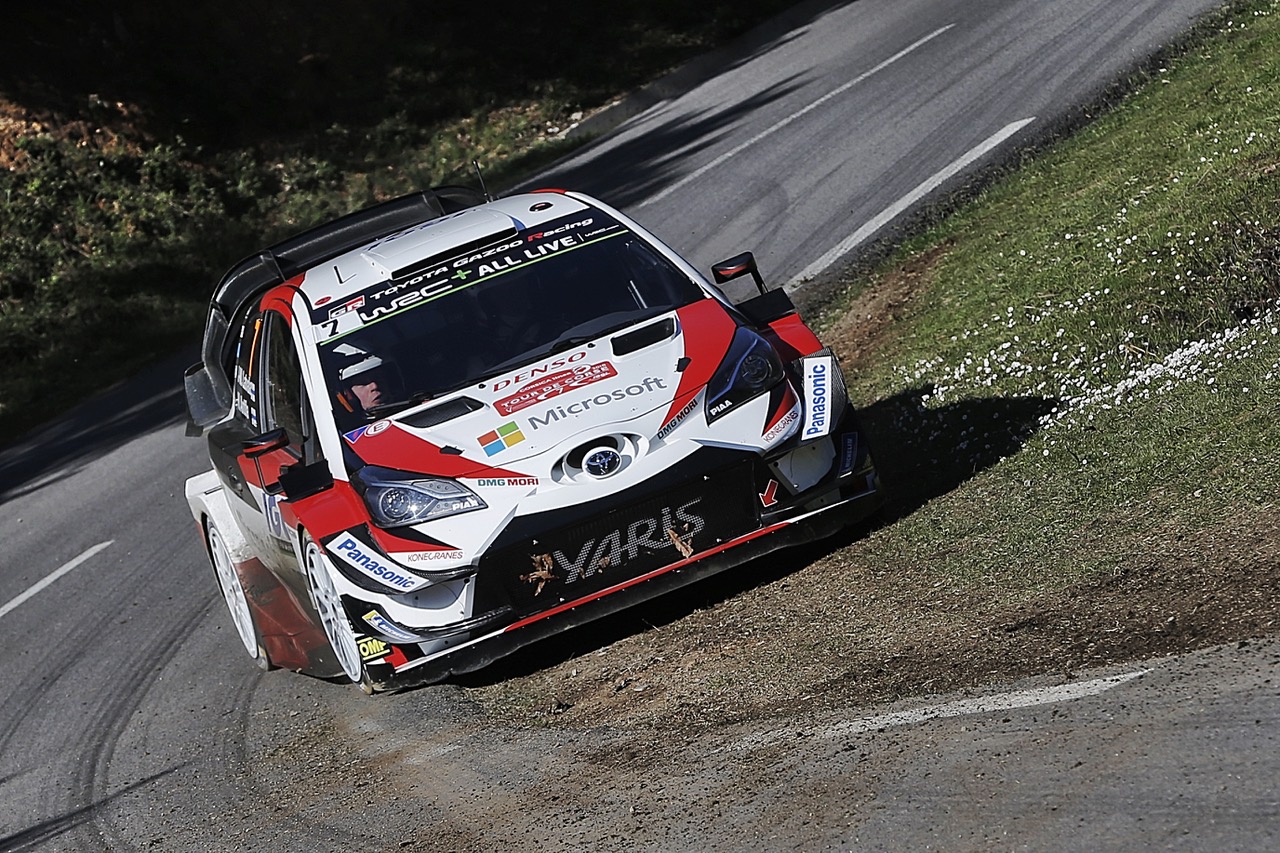 TOYOTA GAZOO Racing World Rally Team will defend its leadership of the FIA World Rally Championship manufacturers’ standings on the penultimate round of the season in Spain (October 25-28). As the only truly mixed-surface event on the calendar, it will provide a thorough test for the performance of the Toyota Yaris WRC, driven by Jari-Matti Latvala, Ott Tänak and Esapekka Lappi.

Based in Salou on the Costa Daurada to the south of Barcelona, Rally de España features one day of medium-speed gravel stages followed by two days on smooth, high-speed asphalt roads that are likened to racing circuits. At the end of Friday, teams convert their cars from gravel to asphalt specification in an extended evening service, and drivers need to quickly adjust to the change of surface the following morning.

This year, there is a return to Barcelona for a street stage in the Montjuïc area to get the rally underway on Thursday evening. Friday consists of three stages each run twice, mostly on gravel but with some asphalt sections in the 38.85-kilometre La Fatarella-Vilalba test. Saturday has two loops of three asphalt stages, followed by a short stage in Salou itself. On Sunday the Riudecanyes and Santa Marina stages are run twice, separated by service, with the second pass of Santa Marina as the rally-ending Power Stage.

“I am really excited about Spain and the chance to score a great result to help our bid for the manufacturers’ championship. It is a rally I have always enjoyed: the asphalt stages there are particularly nice to drive. In my pre-event test last week I was fortunate to experience both damp and dry conditions, and I have a good feeling with the car. Personally I am on a nice run at the moment and the goal is to keep this going until the end of the season.”

Juho Hänninen finished fourth after demonstrating the speed of the Toyota Yaris WRC on asphalt with two stage wins. Jari-Matti Latvala was forced to retire on Friday after an impact damaged the lubrication system on his car, while Esapekka Lappi was running sixth before a mistake on the final day ended his rally early.