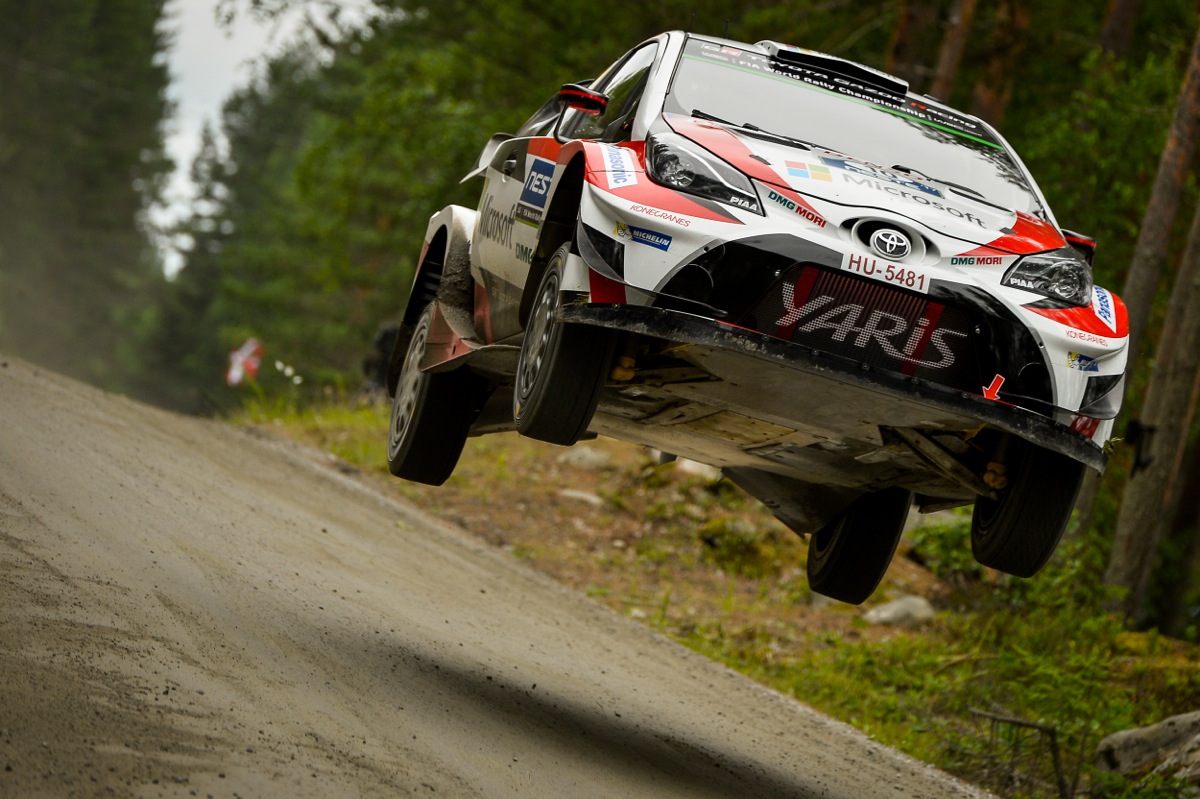 The TOYOTA GAZOO Racing World Rally Team is ready to take on the fastest event of the season, Rally Finland (July 27-30), with its trio of home-grown drivers: Jari-Matti Latvala, Juho Hänninen and Esapekka Lappi.

Rally Finland is famous for its fast gravel stages through forests, featuring large jumps and numerous crests. Many of these are located on corners, making the positioning of the car for the perfect take-off crucial to carrying speed through the bend. The stages are mostly wide with a smooth and compact gravel surface that contributes to the rapid pace.

Jyväskylä hosts the service park and the opening Thursday-night Harju street stage, which is run again at the end of a very long day on Friday that consists of 12 stages. There are another eight stages on Saturday, including two runs over the most famous test of all, Ouninpohja. Four more stages round out the action on Sunday, with the Oittila Power Stage set to begin at 13:18 local time.

As well as the drivers, Rally Finland is a home event for team principal Tommi Mäkinen, and one that he won four times during his career behind the wheel. Latvala has the opportunity to match that achievement, having already claimed victory in 2010, 2014 and 2015. Hänninen finished in the top six on his last two attempts in 2014 and 2015, while Esapekka Lappi has come eighth overall in the past two years while also dominating the WRC2 category. With the team based very close to Jyväskylä, the Yaris WRC has completed plenty of development running on local roads as well as specific pre-event testing.

“Along with Monte-Carlo, Finland is the rally that everyone wants to win; especially if you are Finnish. There’s pressure to do well, but it’s a positive pressure. No doubt about my target: victory. I’m feeling confident, but I don’t think there’s such a thing as a big home advantage for Finnish drivers anymore. Now that so many of the stages are used every year, the other drivers have got a lot of experience as well. I’m expecting a big fight.”