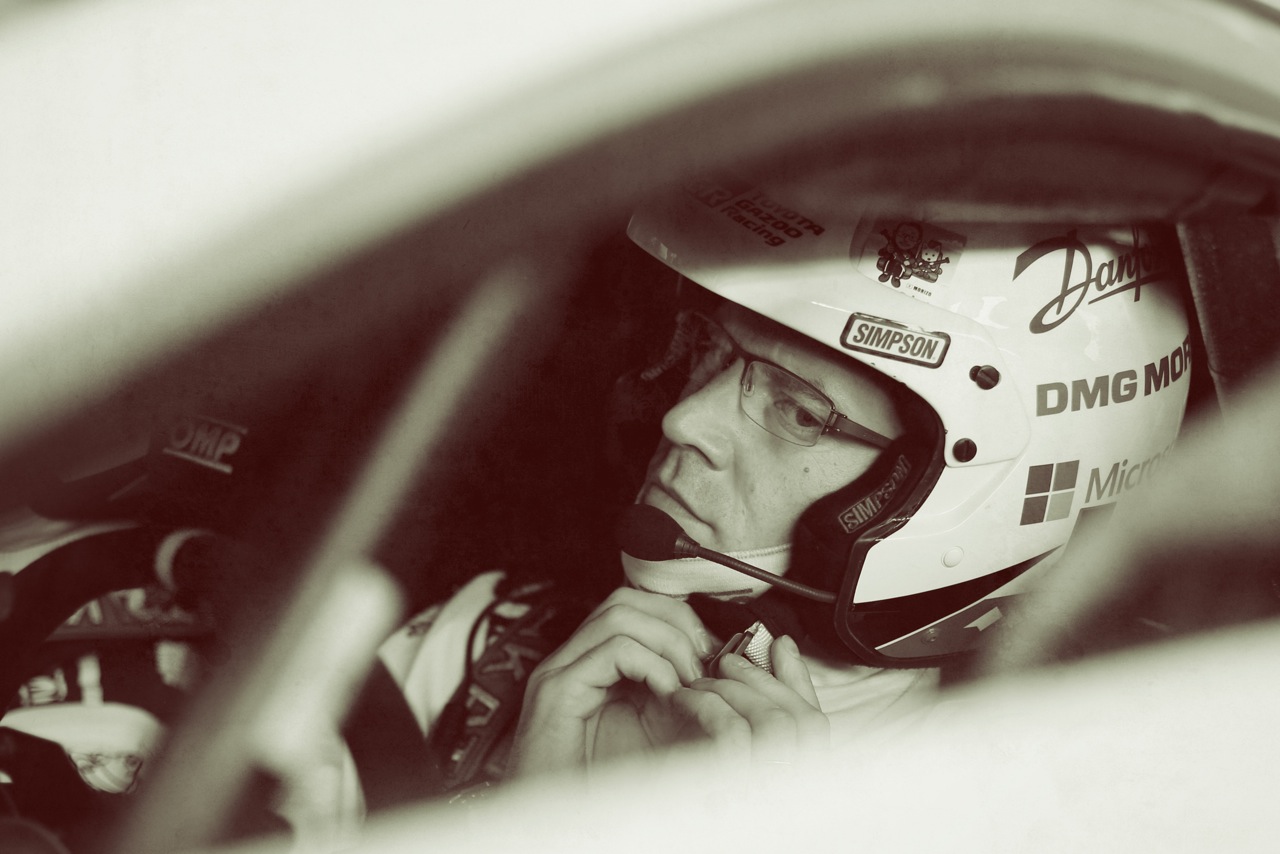 The opening day of Rally de España served up a challenging leg for TOYOTA GAZOO Racing World Rally Team. After a solid morning for the team, the afternoon began brightly with a stage win for Jari-Matti Latvala. Unfortunately he was unable to start the final stage of the day after a strong impact under his car resulted a lubrication system failure and forced him to stop for the day. Once the car was back to service, the team investigated the damage and made a decision not to restart tomorrow due to the severity of the damage.

The first day of the rally was held mostly on gravel roads, before the final two days of the event are staged on asphalt. Juho Hänninen sits in eighth place overnight after relatively clean day in his Yaris WRC on a rally he has not contested since 2011. Esapekka Lappi is in 10th position. He was hampered by a braking issue on the morning’s final stage but showed good performance during the afternoon, claiming the third best time on SS4 Caseres.

“In the beginning all three drivers were struggling a bit in terms of traction but then they made some changes in service and things were looking far better. Jari-Matti set a fastest time and I’m confident he could have done really well but the bad luck seems to be following him around. I know that he was feeling very confident about the asphalt but unfortunately we will not get to see what he could have achieved. That’s motorsport. Hopefully Juho and Esapekka can do well and show our performance on asphalt.”

“In the morning it was difficult and the car was oversteering a lot, but we made some changes and things were starting to get better. We won stage four. I made a couple of mistakes in stage five and then we noticed we were losing oil, and before we got to stage six the engine stopped and wouldn’t start again. At the time we didn’t know whether anything was damaged but sadly it will not be possible to restart tomorrow.”