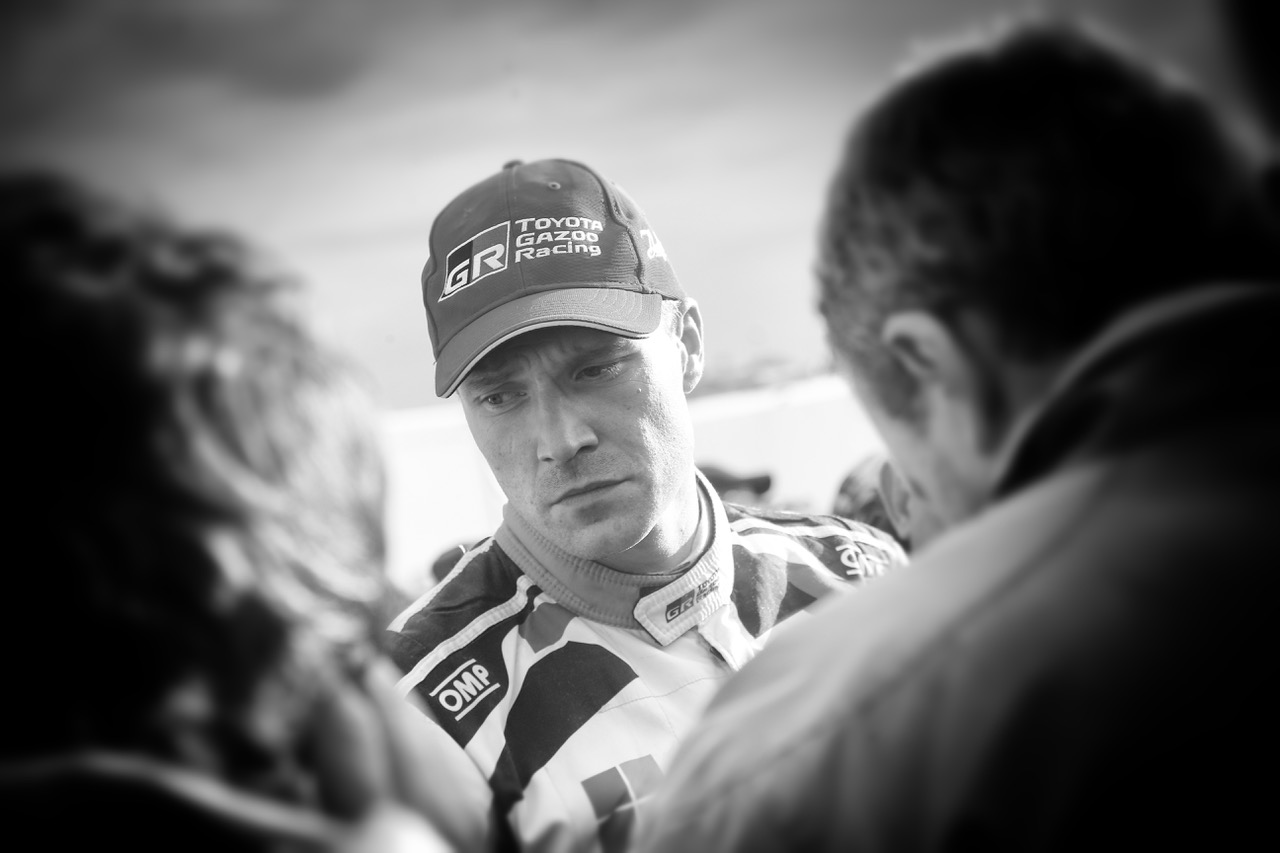 TOYOTA GAZOO Racing World Rally Team leads the manufacturers’ championship standings heading to the final round of the season following the conclusion of an eventful Rally de España. Ott Tänak also retains a chance in the drivers’ title race after scoring maximum points in the Power Stage and finishing sixth overall, just in front of team-mates Esapekka Lappi and Jari-Matti Latvala.

The Toyota Yaris WRC again proved its strong performance throughout the demanding rally, which featured a mix of surfaces with both gravel and asphalt, as well as a wide range of weather conditions. Tänak led the rally until a puncture on Saturday morning relegated him down the order. On the final day he was able to move up to sixth overall and post the best time on the Power Stage, earning five bonus points to leave him within 23 points of the drivers’ championship lead with 30 points still available.

Latvala produced a stunning fight-back from a puncture on Friday to lead on Saturday night at the head of an extremely close six-way battle. He was lying second and still firmly in the fight for the victory when he touched an armco barrier on the penultimate stage, leading to wheel damage and a flat tyre. After having to take a safety-first approach to the final stage, he finished up eighth overall. This gave seventh to Lappi, who recovered from a difficult Friday to display strong speed on Saturday. On Sunday, Lappi succeeded in his aim to finish the rally and, together with Tänak, clinch crucial points for the manufacturers’ championship: the team has a 12-point lead as it bids to claim the crown in just the second season of Toyota’s rallying return.

Quotes:
Tommi Mäkinen (Team Principal)
“It has been an incredible weekend with a lot of highs and lows and an amazing battle from start to finish. It could have turned out so much better for us. Still, all three drivers got to the end of the rally, scored the points for the manufacturers’ championship and Ott did a great job on the Power Stage to keep the drivers’ title alive. We still feel really confident going to Australia: we have fast drivers and a fast, reliable car.”

Jari-Matti Latvala (Driver car 7)
“We were too soft with the tyres and with the setup this morning, but the second stage was a lot better and the fight for the win was still on. The car felt really good and everything was going well. Unfortunately, in one corner I turned too quickly and I touched a pillar that was supporting the barrier. It damaged the tyre immediately so we had to drive half the stage with a punctured tyre. I am really sorry for my mistake, but this can happen when you are fighting for every tenth of a second. The result was not what we wanted but I am very happy with the performance this weekend, and I am really looking forward to Australia.”

What’s next?
The final round of the 2018 FIA World Rally Championship will be Rally Australia on November 15-18. It’s held on varied gravel roads, with a combination of tight and twisty forest tracks and fast and flowing sections across open countryside. Trees line the side of the roads in many places, ready to catch out the unwary, while hanging dust can also be an added challenge.