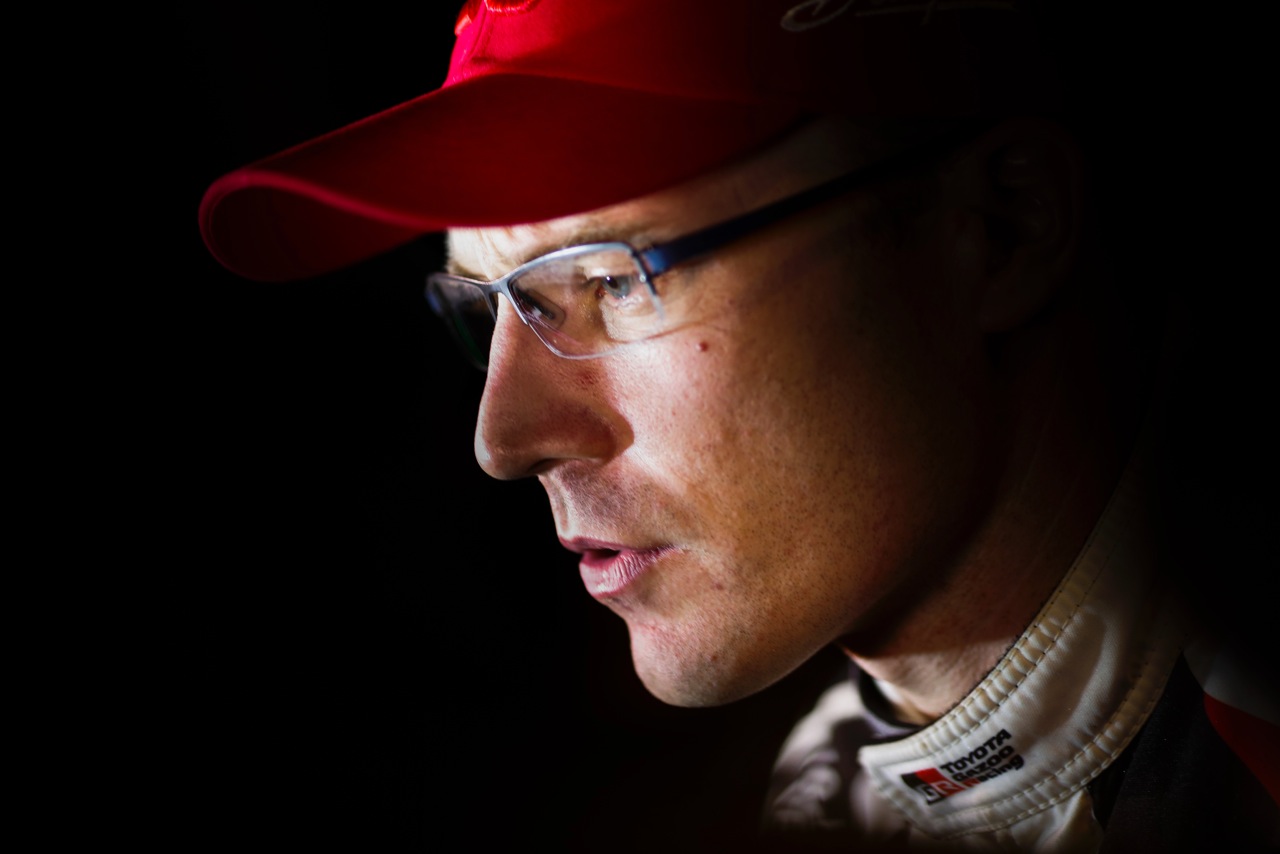 Juho Hänninen ends Saturday of Rally Poland in 11th position, after a challenging day in which every team hit problems. Jari-Matti Latvala maintained his place in the lead battle until encountering a mechanical issue on stage 16 that forced him to stop from third place. He will return to action tomorrow under Rally 2 regulations.

The longest day of the rally, featuring nine stages and 144.74 kilometres, proved to be extremely tough, with some more rain in the afternoon and deep ruts forming on the soft gravel stages. Hänninen struggled to maintain turbo boost pressure in the morning and had a slow puncture on stage 15 in the afternoon. Latvala had a clean run until he stopped. Today he won one stage, and was just 5.8 seconds off the overall lead at one point this morning.

“Obviously a very tough day for us, after we already lost Esapekka yesterday. Now Jari-Matti has had some problems. We have to keep working hard and learning to keep getting better. It’s a pity what happened. Anyway, we will look at the car to understand exactly what happened and hopefully Jari-Matti can score some Power Stage points tomorrow. It was also a tough day for Juho. But I hope he can still end the rally with some points as well. It’s still possible for us to score points with both our remaining cars here, so that is now the target.”

“I’m very disappointed that we had to retire for the day. On SS16 I had to stop due to technical reasons. So that was it for the day for us. Up to then my feeling with the car was good. We’ve lost a valuable opportunity to score points that would have been important for the championship. Still, the only thing we can do is fight back now, because we never give up, and I’m looking forward to returning to action tomorrow.”