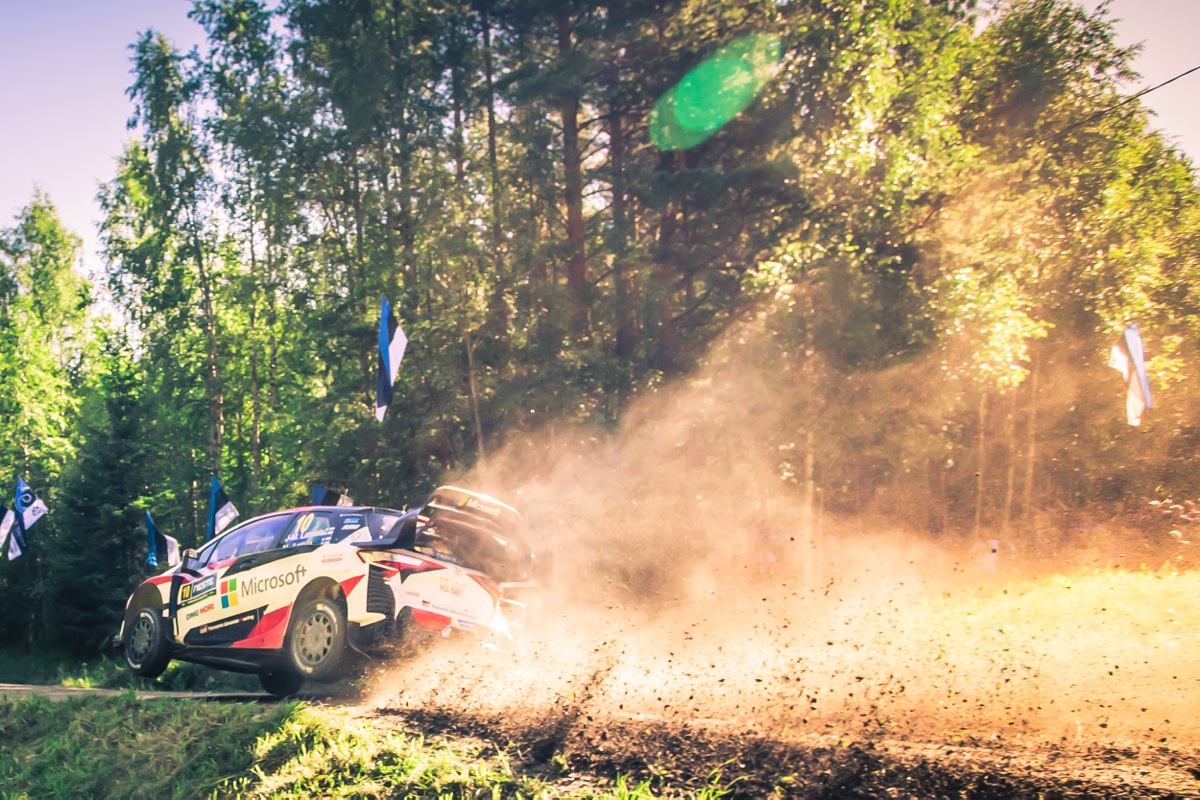 TOYOTA GAZOO Racing World Rally Team has claimed a stunning victory on home territory at Rally Finland, with Esapekka Lappi claiming his debut victory and Juho Hänninen finishing third: the first time the team has had two cars on the podium. Not only that, but the Yaris WRC led for 22 stages out of 25 in total, claiming 18 stage wins, 13 stage one-two finishes and one stage one-two-three finishes.

Latvala was forced to retire from the lead on Saturday, but returned to action on Sunday and was quickest on three more stages – one of them jointly with Hänninen. He took fourth on the Power Stage to claim two additional championship points at the end of a weekend that will go down in history for the team.

“Luckily after our problem yesterday we were able to come back today and it started really well, winning the first three stages. We had a good run on the Power Stage but the road was more slippery for me than the drivers who followed, so two points was the maximum. Even though it could have been even better, it’s a great team result with Esapekka taking his first win and Juho his first podium, well done to both of them.”

2017 FIA WORLD RALLY CHAMPIONSHIP FOR DRIVERS AFTER ROUND NINE:

2017 FIA WORLD RALLY CHAMPIONSHIP FOR MANUFACTURERS AFTER ROUND NINE:

The next round of the World Rally Championship is Rallye Deutschland in Germany from August 17-20, as the series returns to asphalt. This event is actually made up of three former national rallies rolled into one, and that’s apparent from the very different nature of each day’s stages. The rally begins with tight and twisty vineyard stages before moving to the notorious Baumholder military ranges on Saturday, featuring challenging concrete roads. The final day is made up of more classic European asphalt stages, with wider and faster roads. The weather can often be variable all weekend.