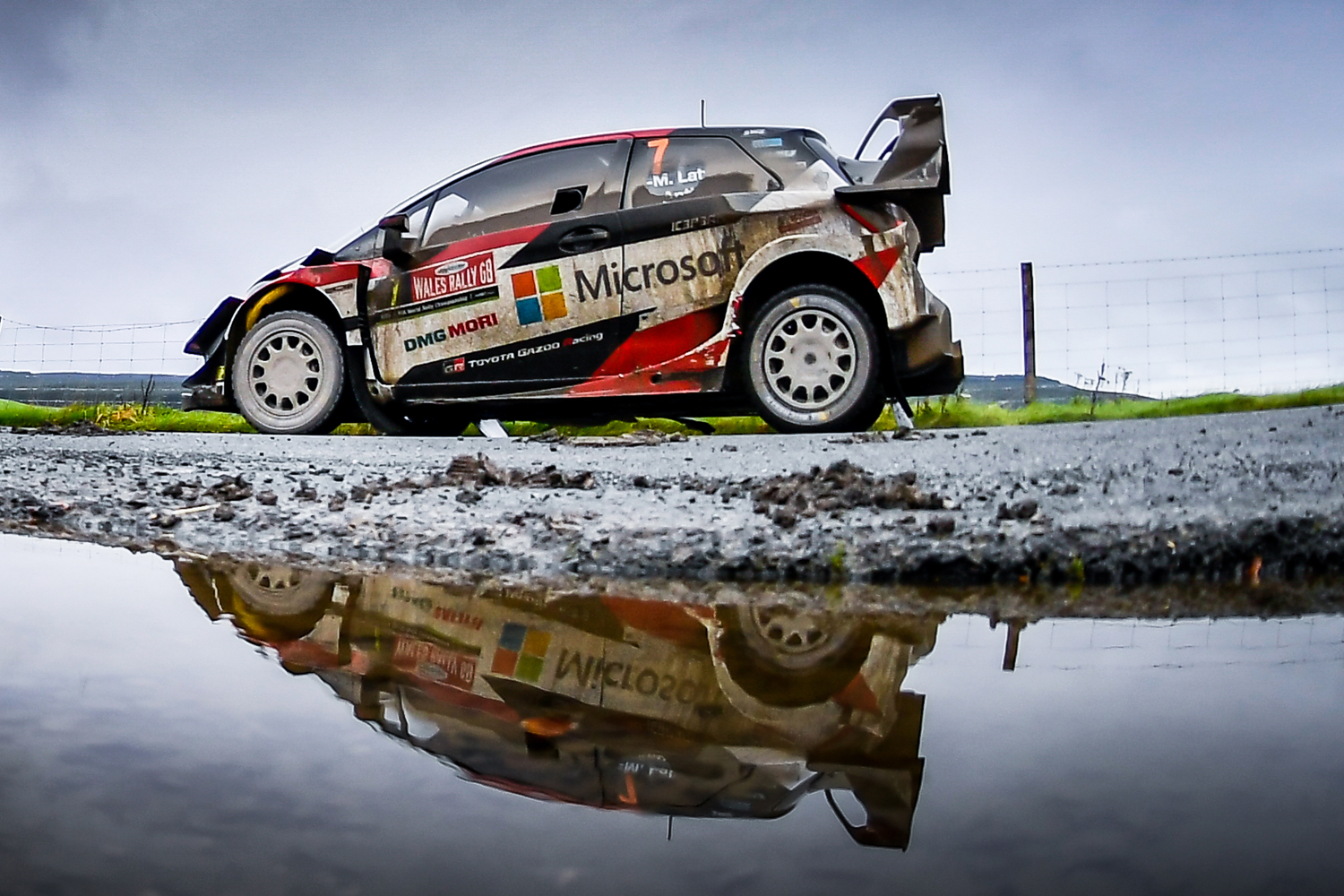 Tommi Mäkinen (Team Principal)
“It was obviously very disappointing that Ott had to stop, as he had been going so well. We have to do a careful investigation into what happened, and if there are some modifications needed then we have to react as soon as we can. On the plus side, Jari-Matti is now fighting for the win and it is very, very close between him and Ogier. It is a great opportunity and if he can find full confidence in the morning, then I am sure he can do it. Esapekka is right there as well and hopefully both will be on the podium tomorrow.”

What’s next?
Sunday will begin with a brand new stage, Elsi, followed by two runs over the Gwydir and Great Orme Llandudno tests. Unusually, the first run over Gwydir will serve as the Power Stage, with up to five bonus points available. That is because, in contrast to the rest of the event, the final stage will be run entirely on asphalt, along the dramatic Great Orme cliff-top road and through the streets of Llandudno, which will host the podium.