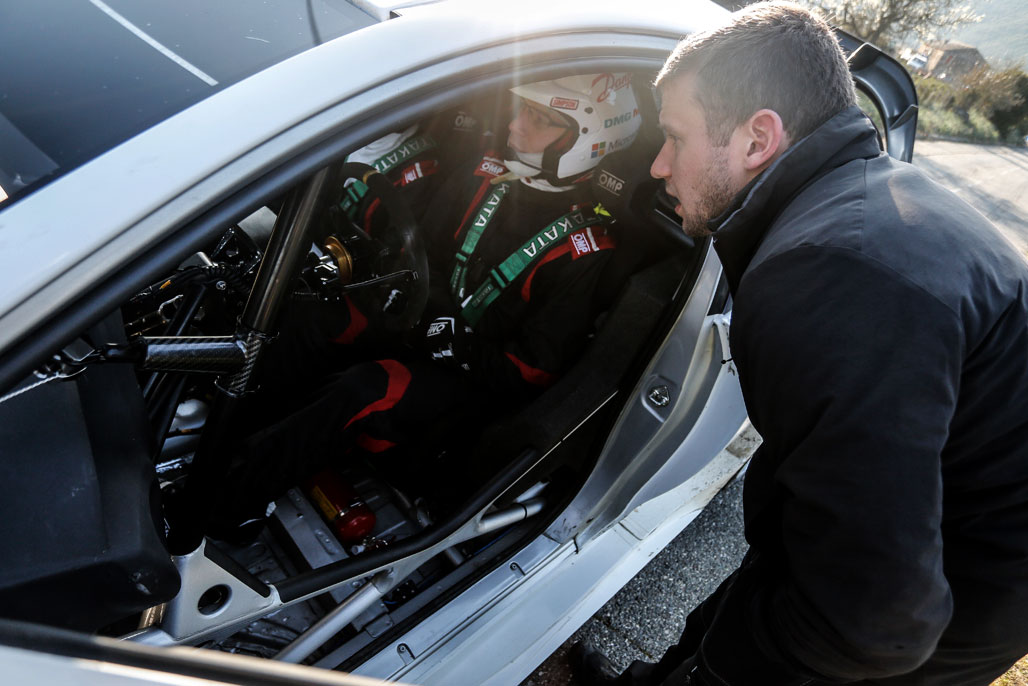 TOYOTA GAZOO Racing World Rally Team and its drivers, Jari-Matti Latvala and Juho Hänninen head to the island of Corsica for round four of the FIA World Rally Championship (WRC) from April 6 to 9. The classic Tour de Corse is France’s round of the WRC and the first pure asphalt event of the season, following the ice-coated roads of Monte-Carlo, snow of Sweden and gravel of Mexico. Learning and developing the Yaris WRC remains the clear priority in the first season of Toyota’s WRC return, despite an extremely positive start with the team currently second in both the manufacturers’ and drivers’ standings.

An event that returned to the calendar in 2015 after six years away, the Tour de Corse is famous for its narrow and twisty asphalt stages, which give it the nickname ‘The Rally of 10,000 Corners’. With mountainous stages lined by rock faces on one side and steep drops on the other, as well as numerous surface changes, there is plenty to catch drivers out. Abrasive asphalt and long stages also mean that tyre wear is a factor.

The rally is based in Bastia but will begin in the island’s capital Ajaccio on Friday April 7, with the day’s action consisting of two loops of two stages, averaging 30 kilometres each, which are run twice. There is no full midday service; instead just a change of tyres. Saturday contains two runs over two stages in the north near Bastia, totalling 131.96 kilometres. The rally concludes on Sunday with a 10.42-kilometre Power Stage near Porto Vecchio following the longest stage of the event, the 53.78 kilometres from Antisanti to Poggio di Nazza.

Latvala won the Tour de Corse on its WRC return in 2015, having also won in France (but this time in Alsace) the previous season. Hänninen has one previous start in Corsica in 2008, winning the production class. Prior to the start of the rally, each driver experienced two days of testing in Corsica itself,using roads that were very similar to those that will be seen on the rally.

“We had a very good test, introducing more new elements to the car, and from what we can see so far our performance on asphalt seems quite promising. We hope that we have the car to get a result but of course our objective does not change: we just want to gain experience and learn. There are a lot of positive things I can see heading into this rally: firstly, Jari-Matti likes the event and is in a very good mood, so when drivers are in this frame of mind it means they can perform well. He is second on the road but in Corsica that should not be a problem, as there is very little corner-cutting so road conditions should be good for him. Also Juho is now fully recovered from his illness. Despite not feeling well he still managed to finish the last rally in Mexico and get some points with a great performance, so this should give him even more confidence now that he is fully recovered.”

“Corsica is a special event for me: when I won there it meant so much to me because for Finns it was always a difficult place, after the accident with Henri Toivonen in 1986, and as a nation we never used to do very well there. Now I think it is different, and of course rallying is a lot safer. We had a very good test completing 380 kilometres over two days, with one day on narrow and bumpy roads and the second day on fast and abrasive roads. On the rally we will have both, so I think we found a good set-up between those two conditions, trying a few different damper settings. We already have an idea about the potential of the car on asphalt after Monte-Carlo, and my feeling with the car now is much better than it was after the test for Monte. However, our rivals will be very strong, as we saw already on all the rallies so far, so we take nothing for granted. We are just staying focussed on our task of improving the car with every rally. Up to now that objective is being met, so I am happy.”