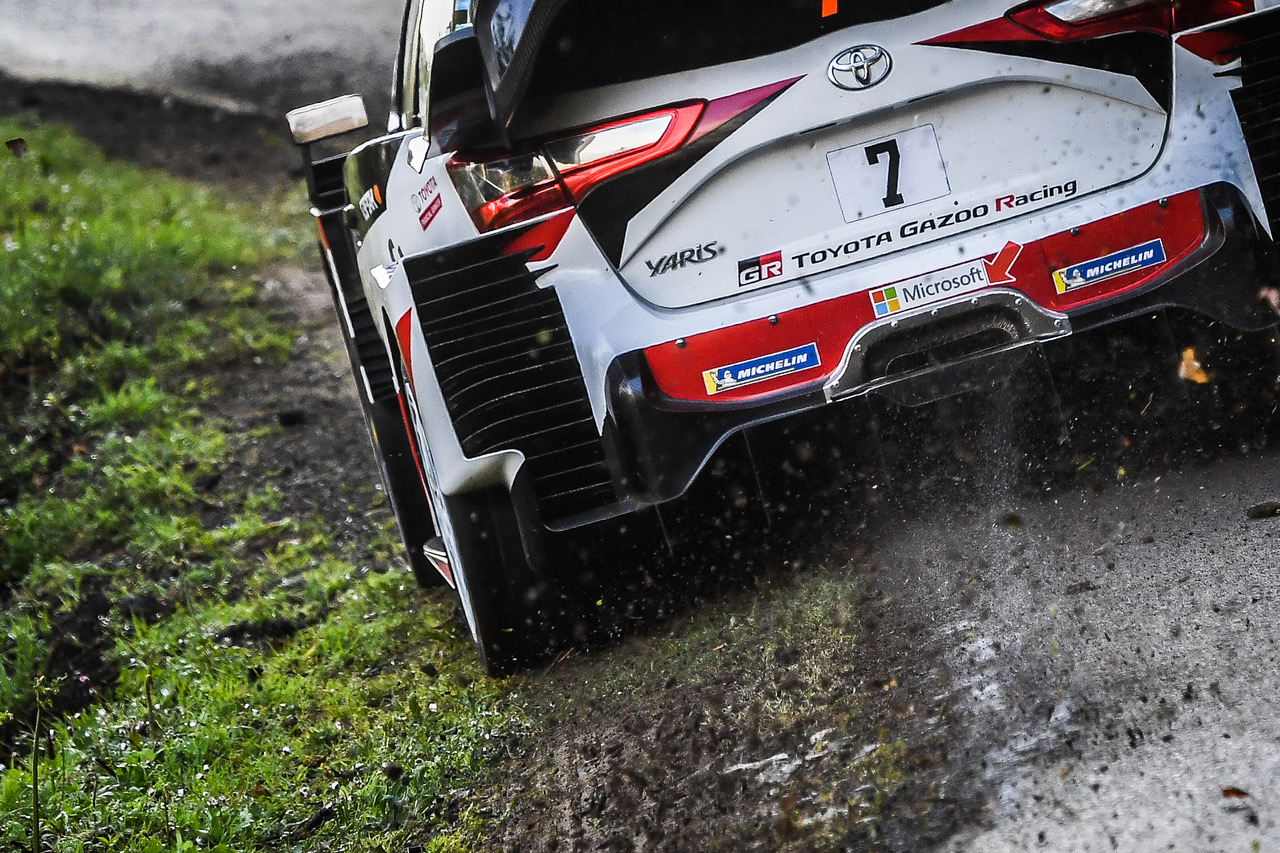 The twisting asphalt roads of Corsica lie ahead of the TOYOTA GAZOO Racing World Rally Team on round four of the 2018 FIA World Rally Championship season. The classic Tour de Corse is the first pure asphalt event of the year, but drivers Jari-Matti Latvala, Ott Tänak and Esapekka Lappi will take confidence from the performance of the Toyota Yaris WRC on the partly ice-covered roads of Rallye Monte-Carlo, where the team celebrated a double podium finish.

Serving as France’s round of the WRC, the Tour de Corse is famed for its narrow and winding mountainous stages, which are often lined by rock faces on one side and steep drops on the other. Abrasive asphalt and long stages also mean that tyre wear is a factor.

The rally is based at Bastia Airport on the eastern side of the island, where the action begins on Friday with two loops of two stages – one of which, La Porta-Valle di Rostino is 49.03 kilometres long. Saturday consists of two loops of three stages, focused on the northern coast and totalling 136.9 kilometres. On the final day, the action moves to the island’s capital Ajaccio on the western side of the island: The mammoth 55.17-kilometre Vero-Sarrola-Carcopino test – the longest on the rally since 1986 – is followed by 16.25-kilometre Pénitencier de Coti-Chiavari Power Stage.

Jari-Matti Latvala (Driver car 7)
“I have some good memories of Corsica from my win there in 2015. It is certainly an asphalt rally that I like. There’s a reason they call it the Rally of 10,000 Corners: if you find any straight that is longer than 100 metres, you know you are on the wrong island! You cannot really cut the corners so much and there is not so much gravel on the road, which makes it really enjoyable as you can just focus on the corners and the lines. We had a very, very positive pre-event test. The feeling was extremely good and I am very confident with the car. All of the teams should be quick in Corsica, but I really hope we are up there fighting for the podium places.”

What happened last year?
The Toyota Yaris WRC came close to the podium on its Corsica debut last year, with Jari-Matti Latvala finishing fourth overall after a thrilling finish. Victory on the the Power Stage allowed him to claim fourth place at the end of the rally by just 0.1 seconds.