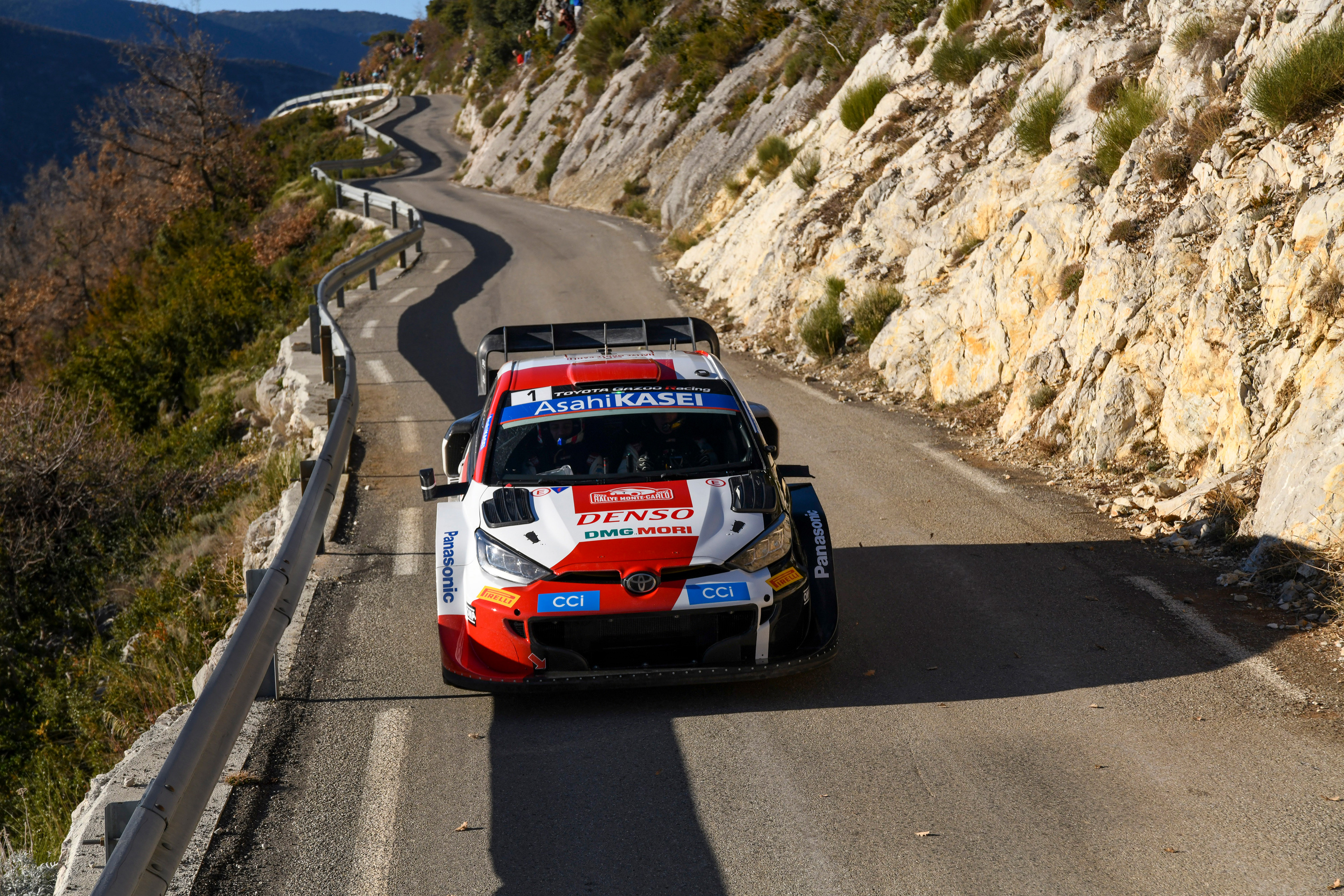 Ogier had been on course to claim a record-extending ninth win on the famous event before a cruel late twist in the thrilling weekend-long battle for the victory, suffering a flat front-left tyre on the penultimate stage of the rally. The time lost turned his lead of 24.6 seconds into a deficit of 9.5s. Along with new co-driver Benjamin Veillas, Ogier gave his all in the final stage and, having been handed a 10-second penalty for a jump start, finished just 10.5s from the win.

Fourth was an impressive result for Rovanperä and his co-driver Jonne Halttunen, who made huge strides forward in pace and confidence in their new car from Saturday onwards. In all they claimed three stage wins, including on the rally-ending Power Stage. The five bonus points put Rovanperä third in the championship as the leading full-season contender, with Ogier to contest selected events this year after stepping away from full-time competition.

Elfyn Evans was also in the battle for the lead until he went off the road on Saturday’s SS11 and lost 20 minutes. On the final day he set his sights on scoring bonus points in the Power Stage and completed a one-two in the stage for the GR YARIS Rally1.

All three of the team’s drivers claimed stage wins over the weekend and the car was fastest on nine of the 17 stages. It demonstrated both impressive performance and reliability despite the challenges of the new Rally1 regulations, which included the introduction of hybrid power to rallying’s top level for the first time. In Monaco to join the team and witness the GR YARIS Rally1’s successful debut was Kazuki Nakajima, the recently-appointed Vice Chairman of TOYOTA GAZOO Racing Europe.

Jari-Matti Latvala (Team Principal)
“For sure there is some disappointment in this moment because we were so close to winning, but this is motorsport sometimes and we have to accept it. The most important thing is that we know we have a car that is capable of winning and a car which is reliable and this gives us the strength to look to the future and the rest of the season. Seb did a really good job and unfortunately he just didn’t have luck on his side today. Kalle has improved so much from the beginning of the rally and he did a really great Power Stage today. Elfyn also showed great performance here, just with a small mistake yesterday, but he also did a good drive in the Power Stage which helps us in the championship. I want to say congratulations to M-Sport and Ford, because it is nice to be competing at the front with them again, and also to Sébastien Loeb for an amazing achievement; it was an incredible battle this weekend that I know the fans really enjoyed.”
Press Release Toyota GAZOO Racing WRT