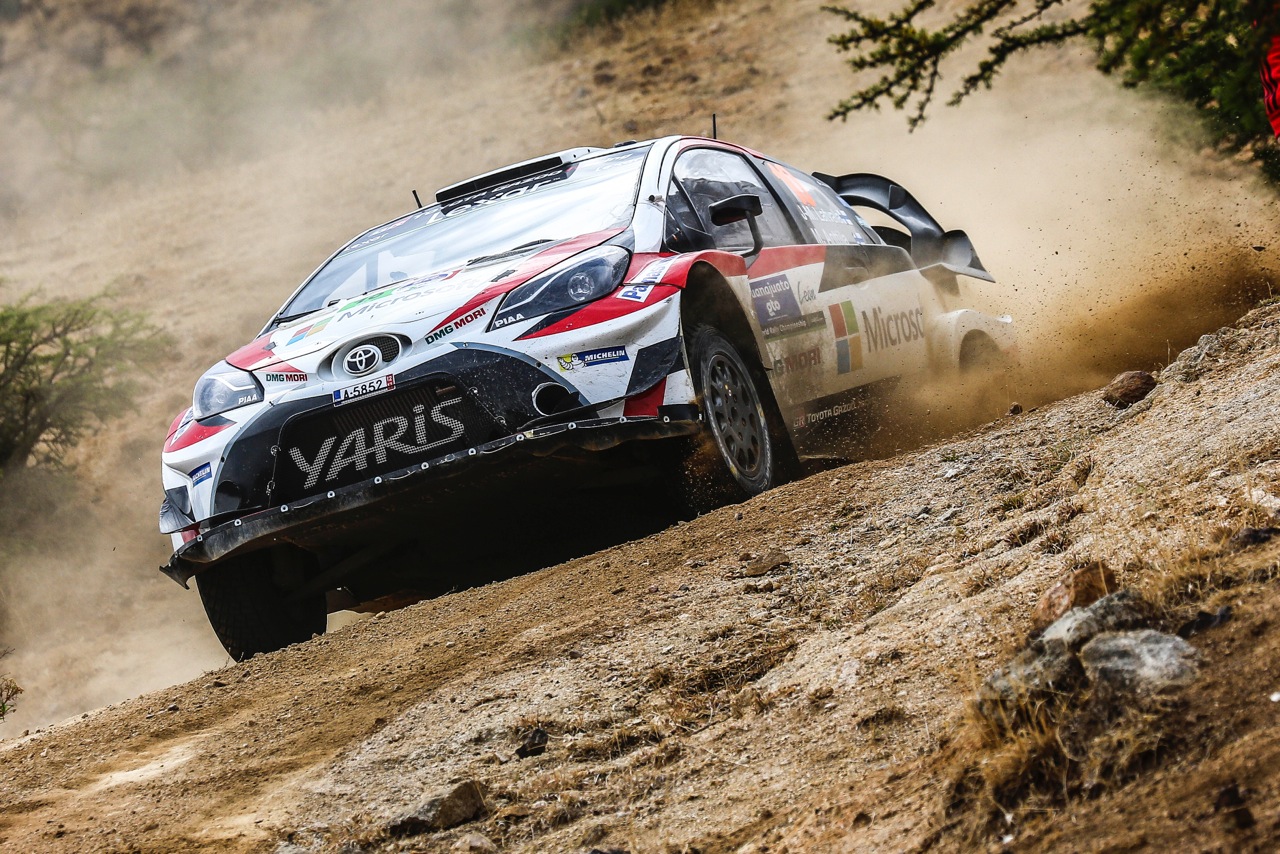 Rally Mexico is characterised by high ambient temperatures in the region of 30°C, as well as the altitude of the rally route. This reduces the amount of air available to the engines, which in turn cuts power by as much as 20 per cent.

The rally will begin in spectacular fashion on Thursday with a stage on the streets and through the tunnels of Guanajuato. Further spectator-friendly stages will be held on Leon’s streets and at the local racing circuit on both Friday and Saturday. Friday’s schedule also includes two runs of the El Chocolate stage: the longest stage of the rally at 31.44 kilometres and also featuring the highest point of the season at more than 2700 metres above sea level. The rally will conclude with three stages on Sunday, with the second pass of Las Minas serving as the Power Stage.

Quotes:
Tommi Mäkinen (Team Principal)
“We have done quite a lot of work to improve from last year, when Mexico was quite tough for us with our new car. Since then we have analysed everything that happened. We have improved the cooling, and we have improved the engine. We have even been in an altitude dyno in Japan. We have put quite a lot of effort into these areas and I hope that altogether, it will be enough to give us a competitive package, but we will only know for sure once the rally gets underway.”

Jari-Matti Latvala (Driver car 7)
“I always like going to Mexico and enjoying the warmth and the sun for the first time after the winter. The stages have sections that are very fast and sections that are very slow, and there are a lot of loose rocks off the line so you have to be precise with your driving. If we can finish on the podium that would be really good for the championship. It’s clear that the performance is there in the car. We had a good gravel test in Spain last week: of course in Mexico it is going to be warmer but it is the best you can do in Europe at this time of the year. We had some updates to the suspension and I could feel that the traction and the grip under braking are better than what we had at the end of last year.”
The statistics (Rally Mexico):

What happened last year?
Last year’s Rally Mexico began in style with a stage in Mexico City and featured a dramatic finish, with the winner coming close to losing the victory in the final moments. In the first gravel rally for the Toyota Yaris WRC, the heat and altitude took its toll and caused overheating issues, but despite having the penalty of sweeping the road during the first day, Jari-Matti Latvala made the finish in sixth and Juho Hänninen was just behind in seventh: the first time that both cars finished in the points.