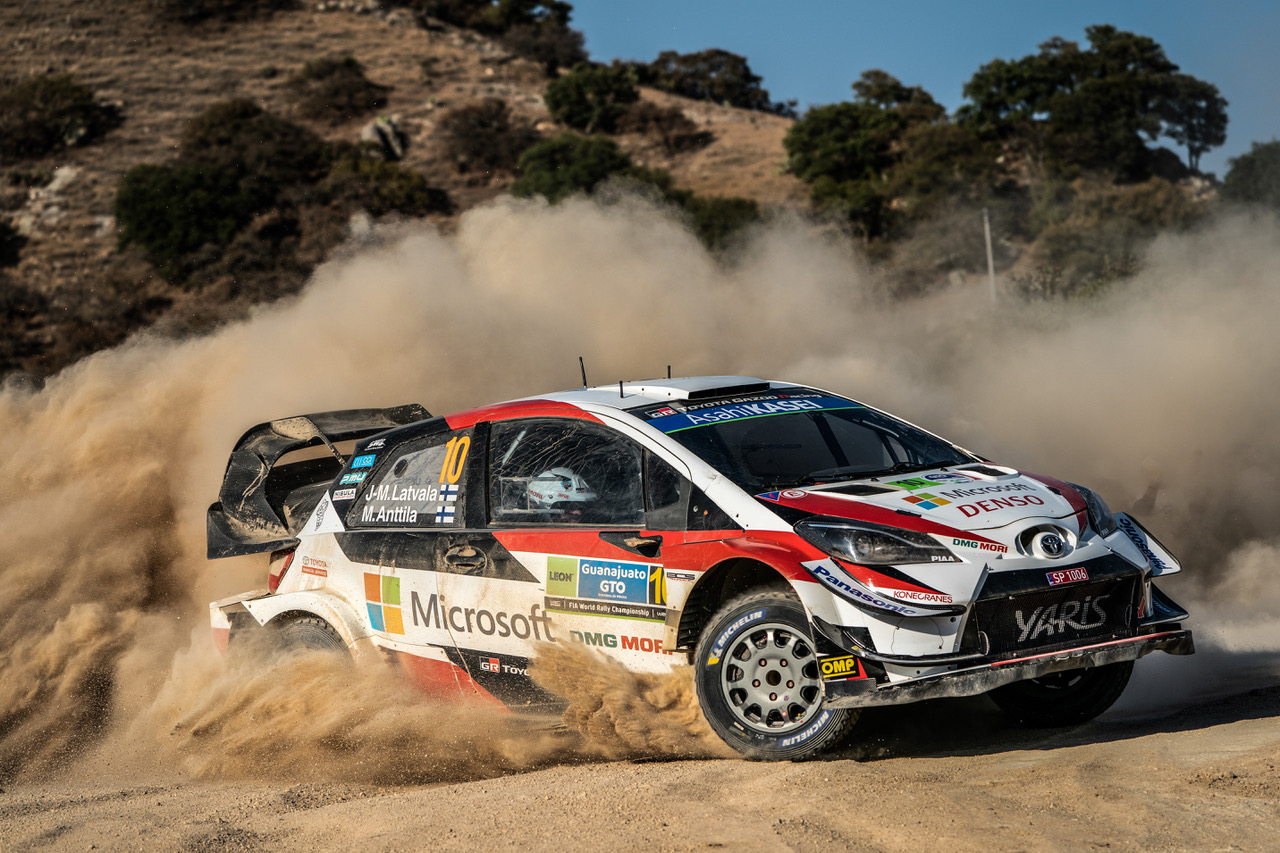 After restarting the event on Saturday following an electrical fault, Jari-Matti Latvala moved up to seventh place overall on the penultimate stage. He and co-driver Miikka Anttila had to make last-minute repairs before the final stage, but made it to the finish in eighth.

Jari-Matti Latvala (Driver car 10)
“I don’t think I’ve ever fought so hard to get four points! At the end of the second stage of the day, we hit some bedrock with the sump guard. We thought we had no chance to continue but I said we can’t give up at this point. The sump guard was only half-fixed so I couldn’t drive fast in the Power Stage, and we were late into the time control so we lost seventh place by four seconds. But at least we made it to the end. There have been a lot of things happening this weekend, hopefully the next rally will be a bit calmer!”

What’s next?
The Tour de Corse on March 28-31 is the first true asphalt rally of the season, taking place on twisting and twisting roads on the French island of Corsica. With long, mountainous stages lined by rock faces on one side and steep drops on the other, as well as numerous surface changes, there is plenty to catch drivers out.