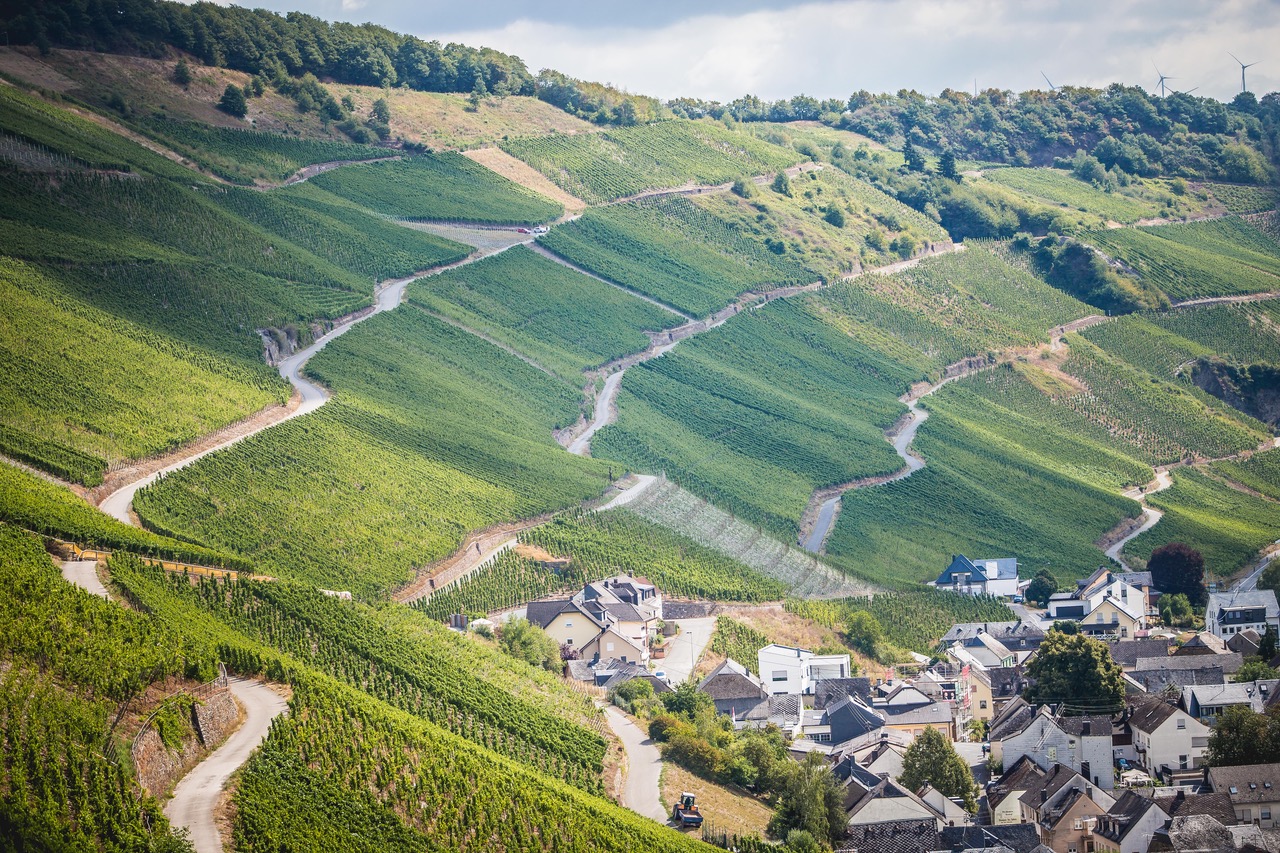 Following on from victory on its home gravel roads of Finland, the TOYOTA GAZOO Racing World Rally Team travels to Germany with the aim of another strong performance on the varied asphalt stages of Rallye Deutschland (August 16-19). This is the first event on asphalt since Corsica in April, providing drivers Jari-Matti Latvala, Ott Tänak and Esapekka Lappi with the chance to demonstrate the continuing progress of the Toyota Yaris WRC.

The terrain on Rallye Deutschland is so diverse that it can be considered as three asphalt rallies in one: the twisting roads through the vineyards overlooking the Mosel river close to Trier, the fearsome Baumholder military training area with many different challenging surfaces, and the fast and narrow country lanes around the service park at the Bostalsee lake in the Saarland region. Tyre choice and car set-up can be further complicated by the often changeable weather conditions.

This year, the town of St Wendel hosts the start and the finish of the rally, including a super special stage to begin the event on Thursday evening. Friday begins with two stages around the vineyards before a spectator stage on the way back to the service park, with all three stages repeated in the afternoon. There are eight stages on Saturday, combining the famed Panzerplatte tracks on Baumholder with country lanes to the south. Sunday begins with a return to the vineyards for two runs over Grafschaft followed by the Bosenberg Power Stage close to the finish.

Jari-Matti Latvala (Driver car 7)
“After Rally Finland I am feeling relaxed and I have a good feeling about Rallye Deutschland. I hope we can continue where we left off and maintain a good rhythm until the end of the year. I think our car should be good in Germany: last year we were already quite competitive there. I really enjoy the small country roads through the fields, which are narrow but fast, and the military area which also has some nice sections. We just have to be prepared for everything when it comes to the weather, because it can be very changeable.”

What happened last year?
Juho Hänninen finished one place away from the podium in fourth place for Toyota after taking two stage wins on a rally he had not competed on for six years. This including winning the notorious Panzerplatte stage, the longest of the rally. Jari-Matti Latvala also took two stage wins and finished in seventh place, while Esapekka Lappi finished a tough event with a stage win of his own on the final day.