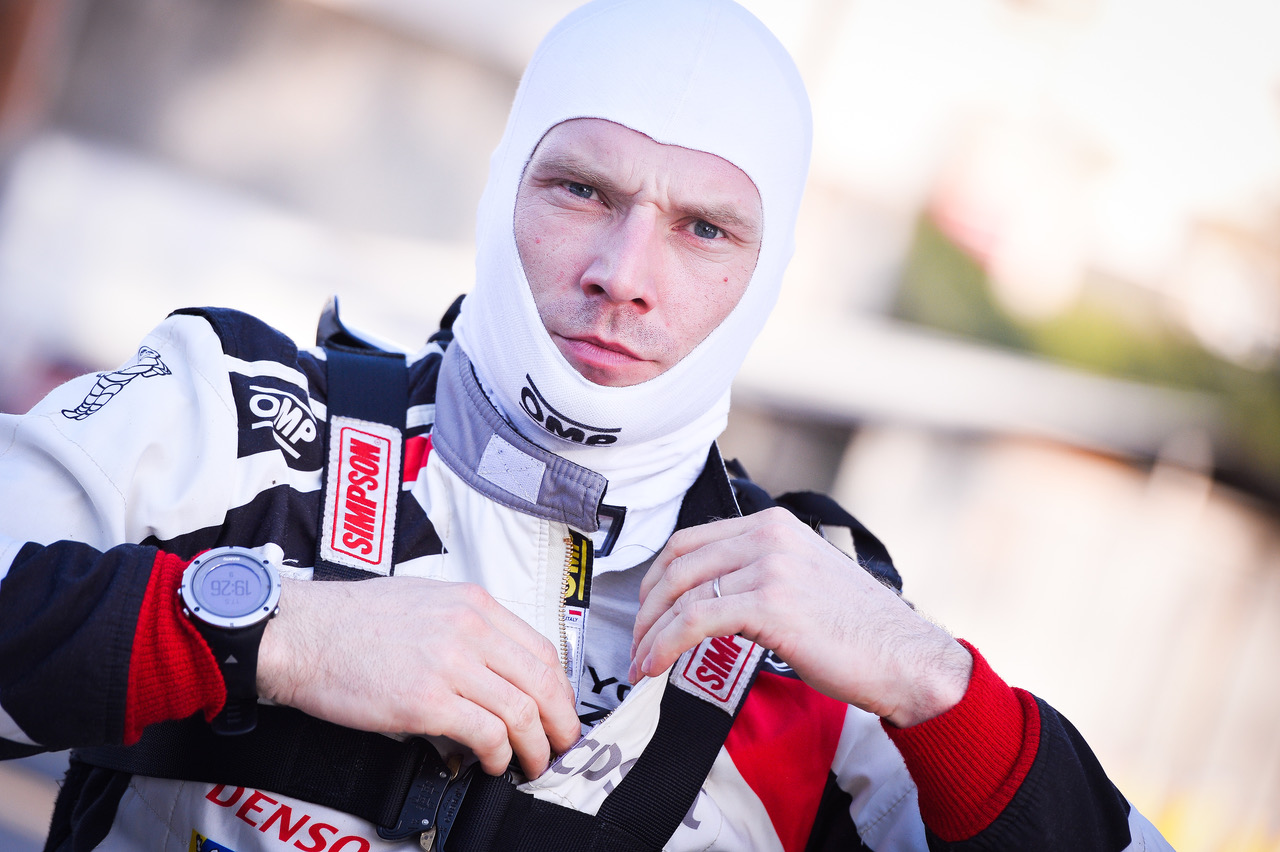 The TOYOTA GAZOO Racing World Rally Team experienced a tough first full day on Rally Portugal, which proved to be day of attrition among all the teams. While Ott Tänak and Jari-Matti Latvala were forced to stop during the morning after impacts damaged their cars, Esapekka Lappi made his way up the leaderboard during the afternoon to complete the day in fifth overall.

Tänak started the day as the rally leader after winning Thursday night’s opening stage, but his event came to an early end on this morning’s first test when he hit several large rocks lying in the road in a fast left-hand corner. This damaged the radiator on his car, which in turn caused damage to the engine, so he will not restart the rally. Latvala came to a stop on the next stage with broken suspension after he hit a rock: the team was able to repair his car and he will restart under Rally 2 rules tomorrow.

Lappi ended the morning loop in 11th place after struggling with a lack of grip but was much stronger in the afternoon after he improved the setup of his Toyota Yaris WRC during mid-day service. Even though he was suffering from a broken damper, he managed to gain several places as others hit trouble over extremely rough and rocky stages.

Jari-Matti Latvala (Driver car 7)
“On the first stage I was a bit too cautious, but on the second stage I started to push more. Then about five kilometres into the stage, in a left-right corner combination, there was a rock in the line, which was in my pace-notes. I went over the rock as intended but immediately the front-right suspension was damaged, and I had to stop. The team has worked hard to fix the car and we will be able to carry on tomorrow. I’m very motivated to continue. I really want to drive now, because I have a very good feeling with the car and I am enjoying driving it.”
End of day two (Friday):
1 Thierry Neuville/Nicolas Gilsoul (Hyundai i20 Coupe WRC) 1h37m30.7s
2 Elfyn Evans/Daniel Barritt (Ford Fiesta WRC) +17.7s
3 Dani Sordo/Carlos Del Barrio (Hyundai i20 Coupe WRC) +24.3s
4 Teemu Suninen/Mikko Markkula (Ford Fiesta WRC) +34.4s
5 Esapekka Lappi/Janne Ferm (Toyota Yaris WRC) +45.8s
6 Mads Ostberg/Torstein Eriksen (Citroen C3 WRC) +48.3s
7 Kris Meeke/Paul Nagle (Citroen C3 WRC) +1m18.7s
8 Craig Breen/Scott Martin (Citroen C3 WRC) +2m27.3s
9 Gus Greensmith/Craig Parry (Ford Fiesta R5) +6m57.1s
10 Lukasz Pieniazek/Przemyslaw Mazur (Skoda Fabia R5) +7m31.4s
TBC Jari-Matti Latvala/Miikka Anttila (Toyota Yaris WRC) +48m48.1s
Retired Ott Tänak/Martin Järveoja (Toyota Yaris WRC)
(Results as of 21:00 on Thursday, for the latest results please visit www.wrc.com)

What’s next?
Tomorrow consists of six stages, held in the Cabreira Mountains to the east of host city Porto. There are three stages each run twice either side of mid-day service, including the longest test of the rally: the 37.6 kilometres of Amarante.