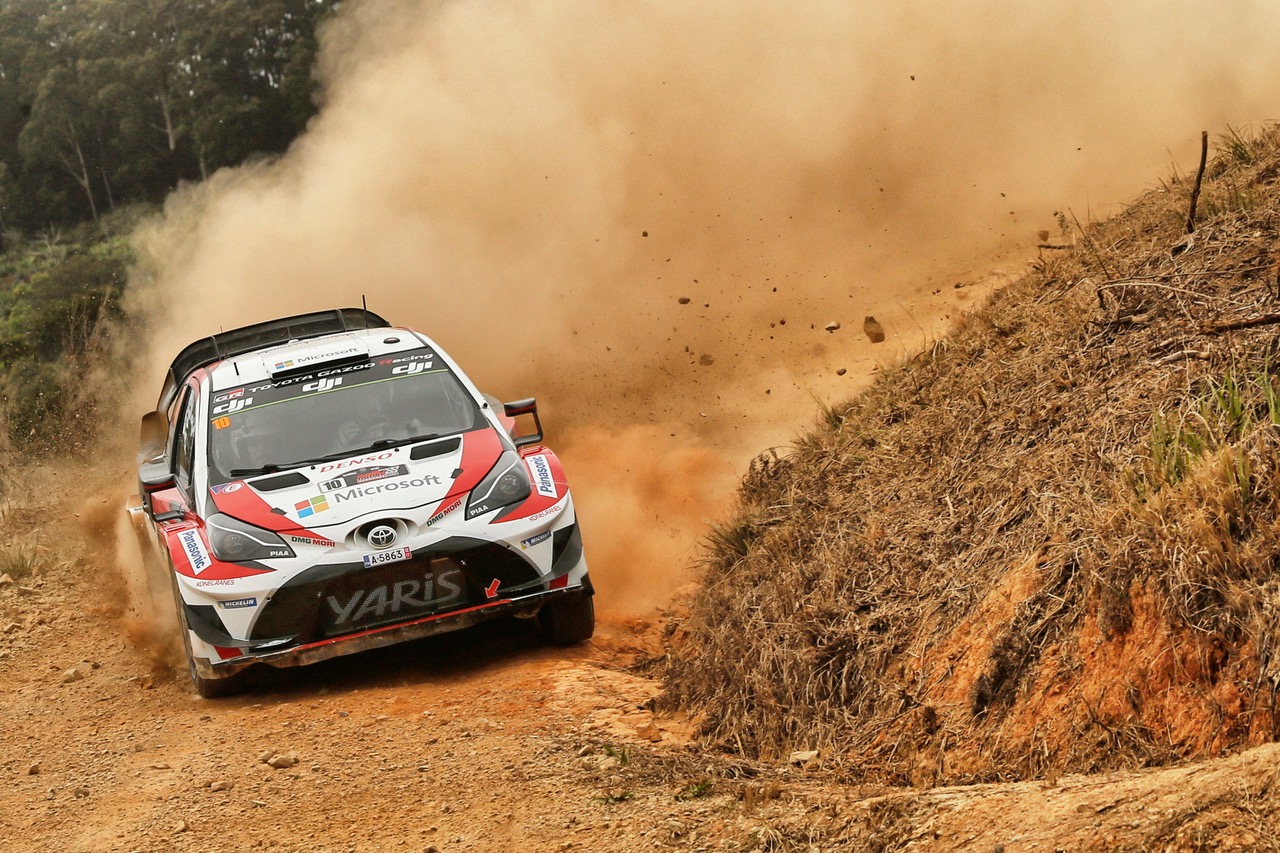 TOYOTA GAZOO Racing World Rally Team travels to Rally Australia (November 15-18) for the final round of the 2018 season, aiming to claim the manufacturers’ championship in which it currently holds a 12-point lead. Ott Tänak remains in contention for the drivers’ title, 23 points behind the leader, with his fellow Toyota Yaris WRC drivers Esapekka Lappi and Jari-Matti Latvala also within the top five in the standings.

Based in Coffs Harbour on the New South Wales coast, mid-way between Sydney and Brisbane, Rally Australia features a mixture of gravel roads, from twisting forest tracks to more open and flowing country roads.

After shakedown on Thursday morning, the first competitive action will be on Friday to the north of Coffs Harbour, with the new Orara East and Coldwater stages and the unchanged Sherwood all run twice. Saturday’s loop is based to the south, and includes two new stages that use parts of the old Nambucca test, plus Urunga and the Raleigh raceway. Both Friday and Saturday end with two runs over a short, water-side asphalt test in Coffs Harbour. The final day of the season on Sunday features three stages all run twice, with the Wedding Bells Power Stage followed closely by the podium ceremony.

Quotes:
Tommi Mäkinen (Team Principal)
“This has been a thrilling season with many ups and downs, and everything is set for a very exciting final round in Australia. We have a great opportunity in front of us: to win a championship in just our second year would a fantastic achievement. As always, it is not going to be easy, but we have reasons to be confident. We showed good performance on gravel in Britain and in Spain, and we seem to have found some improvements in these kind of conditions, which are quite similar to what we should face in Australia. Everybody is working hard towards our target, and with a strong car and three strong drivers, I think we have a good chance to reach it.”

Jari-Matti Latvala (Driver car 7)
“I am really looking forward to Australia. It is a rally that I really enjoy a lot. Firstly, the atmopshere is relaxed and the weather is usually great, so it’s a nice place to end the season. Then there are the stages: they have made a lot of changes to the route this year, but we have driven most of the roads before and we know that they are usually quite fast, which is of course what I like! I am going there confident after the speed we have shown recently, and I hope to get a good result to help us to win the championship.”

What happened last year?
The Toyota Yaris WRC completed its debut season with a competitive showing in Australia. Jari-Matti Latvala held second place until an off on the final stage, but still clinched fourth in the drivers’ championship. Team-mate Esapekka Lappi completed the rally in sixth overall as the team finished third in the manufacturers’ standings.