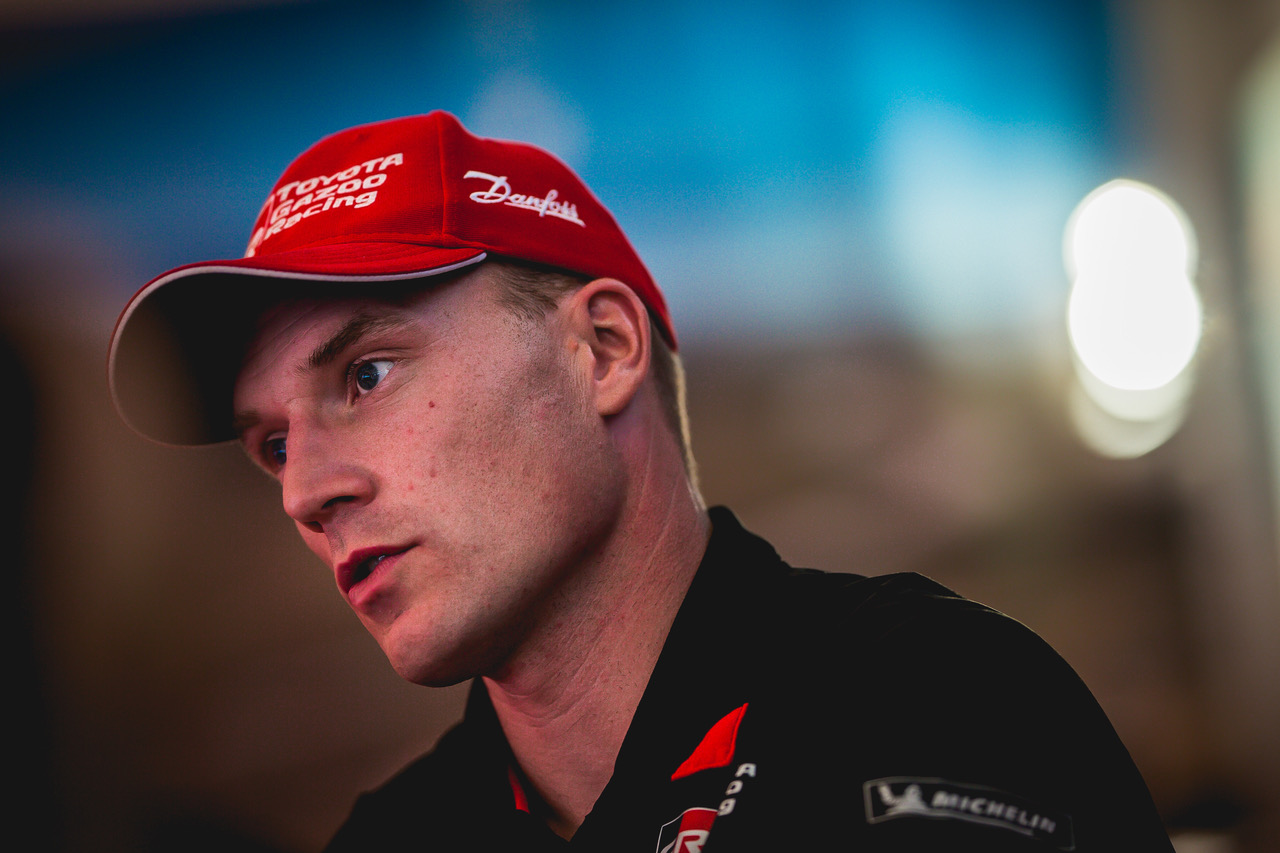 Jari-Matti Latvala had to retire from the rally on the first stage of the day due to a hydraulic pump failure that caused his car to lose drive. He had begun the day in third overall and only 0.8s away from second place after a strong performance on Saturday when he won two stages.

Tommi Mäkinen (Team Principal)
“This is another great moment for our team. Ott has once again been outstanding all weekend. The only disappointment was what happened to Jari-Matti this morning. I am very sorry for him as we were confident he could perform well on today’s stages. Bad luck seems to be following him but we try to support him as best as we can. Esapekka did a brilliant clean drive with no mistakes, which are very easy to make on this rally. Everybody has worked very hard to achieve this great result on asphalt and everyone is motivated to give their maximum effort for the rest of the year.”

Jari-Matti Latvala (Driver car 7)
“On the road section to the first stage I stopped and when I selected first gear it didn’t take the gear. The hydraulic pump stopped, and although I could switch to the manual gear lever, there was a lot of stress for the gearbox and eventually we lost drive completely. We have had a lot of bad luck this year, but I had a great feeling this weekend. The car’s performance was very good, I was really enjoying the fight and that’s the most important thing.”

What’s next?
Rally Turkey (September 13-16) returns to the WRC for the first time since 2010 in a new location around Marmaris on the Mediterranean coast. A combination of smooth fast gravel roads and more demanding rocky mountain passes is expected, along with warm temperatures.