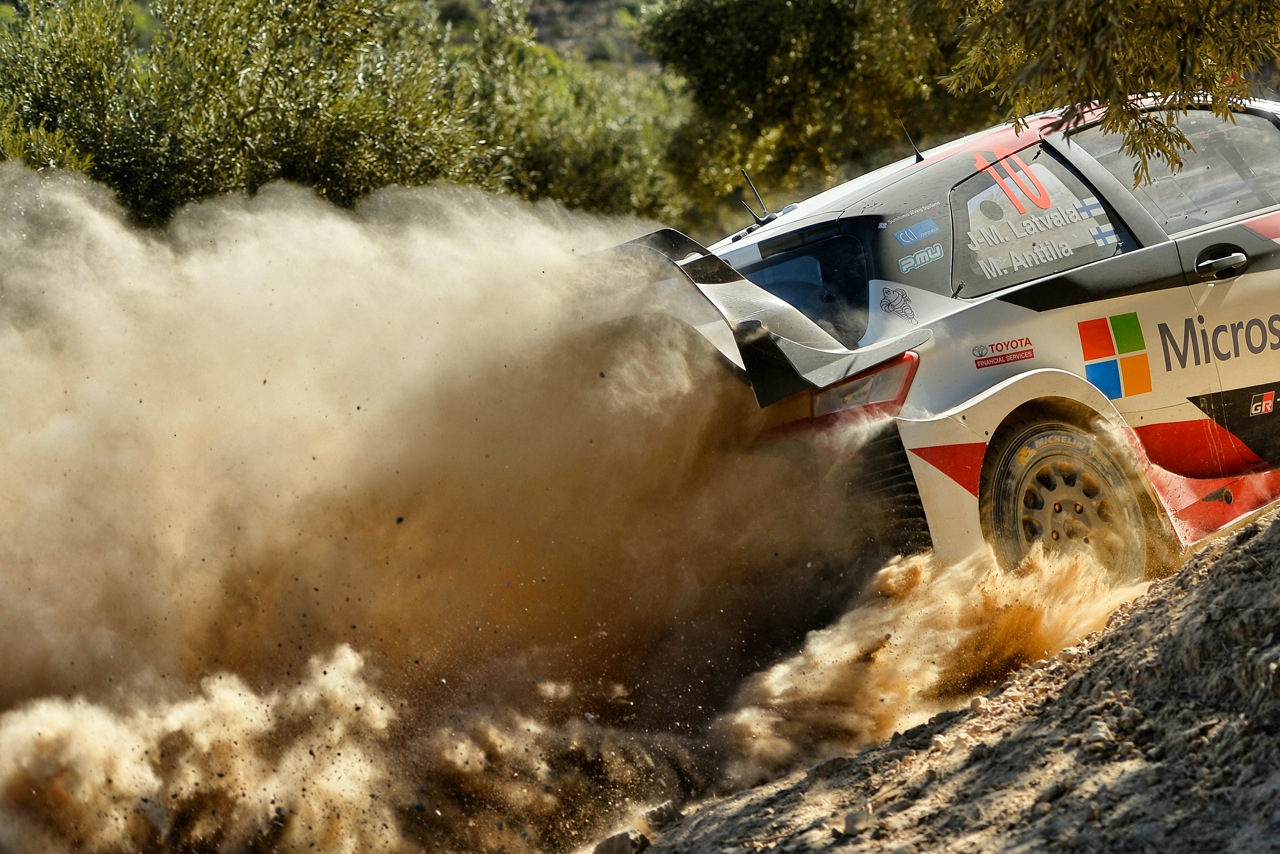 The TOYOTA GAZOO Racing World Rally Team takes on one of the most famous rounds of the FIA World Rally Championship with Rally GB from October 26-29. Drivers Jari-Matti Latvala, Juho Hänninen and Esapekka Lappi will head into the forests of Wales for the penultimate round of the season, looking to add to the strong potential displayed by the Yaris WRC during its debut campaign.

Rally GB takes place over forest tracks through mid and north Wales. In dry conditions these stages can be driven at fairly high speeds, but in the Welsh autumn the pace is tempered by mud, which can make the surfaces treacherously slippery. Fog and even ice can add to the challenge, particularly early in the morning or late in the evening.

The rally begins on Thursday night with a new spectator stage at the Tir Prince trotting track on the north Welsh coast, east of the service park in Deeside. Friday consists of the classic Myherin, Sweet Lamb and Hafren stages, run twice with only a tyre fitting zone in between the two loops. A marathon Saturday features nine stages and ends in darkness. Five more stages conclude the action on Sunday, ending with the Brenig Power Stage.

“Britain is a bit like my second home as it’s where I started my career and it was also my first world championship rally. There are some fantastic stages like Myherin and Dyfnant, which I’m looking forward to going back to. We obviously had a few technical issues in some of the recent rallies, but I feel confident that the team has got completely on top of those now and I just want to have two strong events to finish this incredible season. The first few rallies were challenging but maybe less demanding on the car than these events now at the end of the year, so we are learning more all the time as it is still only our first season as a team.”

2017 FIA WORLD RALLY CHAMPIONSHIP FOR DRIVERS AFTER ROUND 11:

2017 FIA WORLD RALLY CHAMPIONSHIP FOR MANUFACTURERS AFTER ROUND 11: