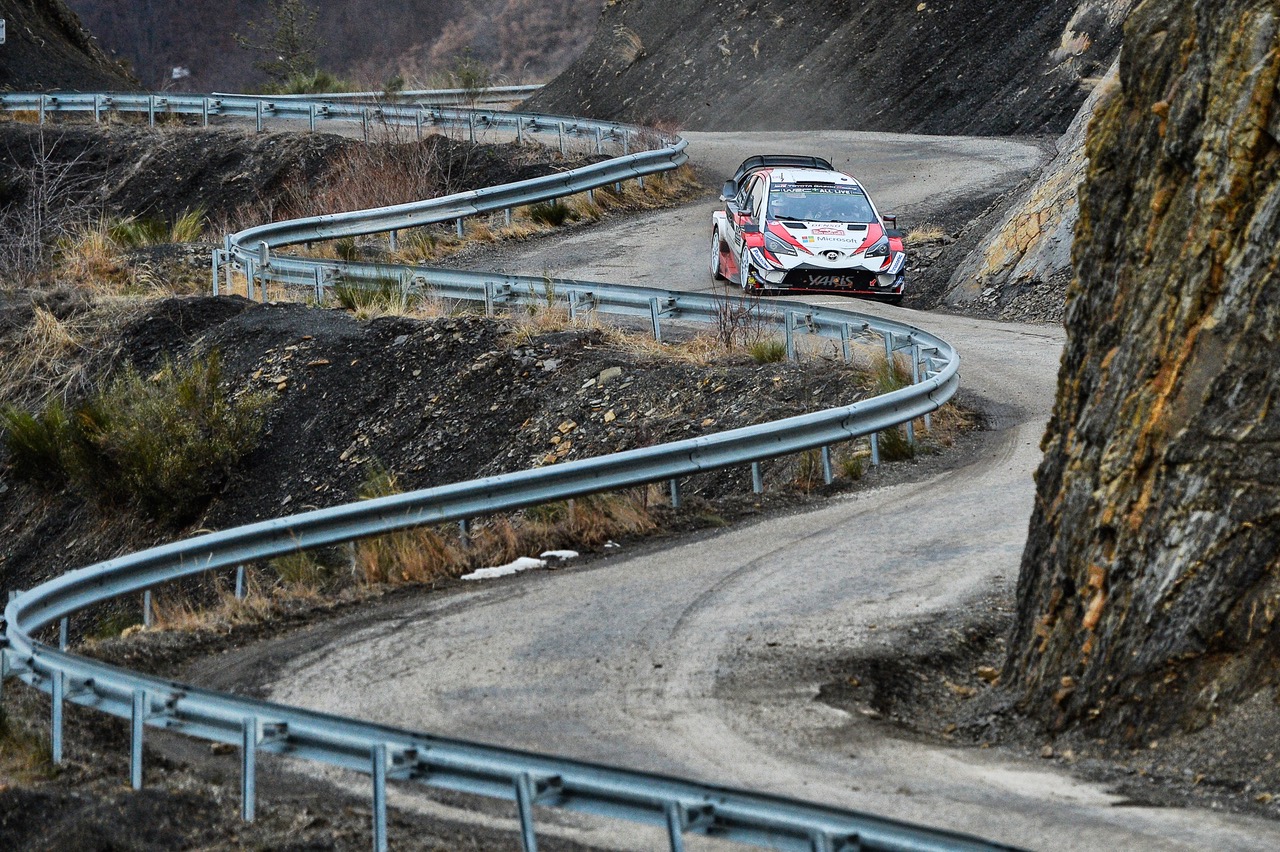 The 2019 FIA World Rally Championship season kicks off on January 24-27 with one of the most demanding events of the entire year, the famed Rallye Monte-Carlo. The TOYOTA GAZOO Racing World Rally Team, with its fast and experienced driver line-up of Ott Tänak, Jari-Matti Latvala and new signing Kris Meeke, will look to make the strongest possible start to its defence of the manufacturers’ title it won in 2018 and its fresh assault on the drivers’ and co-drivers’ crowns.

Rallye Monte-Carlo is notorious for its difficult and changeable weather conditions, which can vary from dry asphalt to snow and ice – often within a single stage. This makes tyre choice a critical factor throughout the event, with drivers reliant on their ice-note crews to provide them with information on the latest stage conditions.

The rally is based for much of the event in the French town of Gap, which will host the service park and the start on Thursday evening, before the opening two stages are run in darkness to provide a tricky start to the competitive action. Friday is the longest day of the rally, with two loops of three stages south-west of Gap. Saturday has two stages both run twice before a long drive into Monaco ready for Sunday, which takes place over a pair of repeated tests in the nearby mountains and includes the iconic Col de Turini.

Jari-Matti Latvala (Driver car 10)
“Together with my co-driver Miikka, we are about to start our 13th full season in the WRC. There is still a lot of motivation to fight for rally wins, and maybe the drivers’ championship too: this is still the ultimate dream. The second half of last season was really good for us and if we can continue that trend then we should be right up there. We know the car is reliable and fast, so it is up to us drivers to get the most out of it. I have finished on the podium in Monte Carlo in both of the last two years with the Yaris WRC and it would be ideal to keep that run going, but the key is to have a clean weekend and minimise the mistakes.”

What happened last year?
The team enjoyed a great start to the 2018 season in Monte Carlo with a double podium finish. Ott Tänak came second in his debut in the Toyota Yaris WRC, already challenging for victory. Jari-Matti Latvala returned to the podium in third. Esapekka Lappi also showed a strong performance in the third car, holding fourth place until a small mistake on the final stage moved him down to seventh.