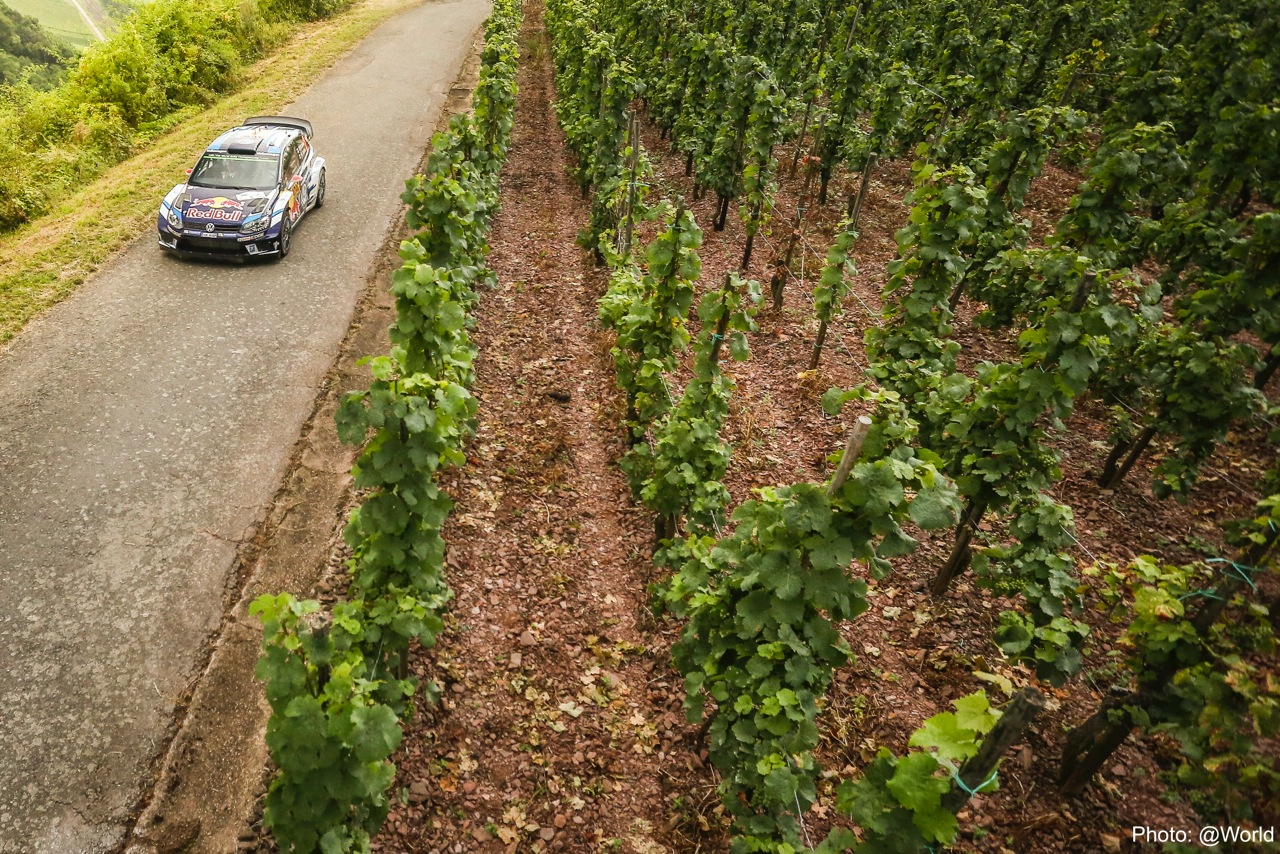 The opening day of the rally came to a premature end for Jari-Matti Latvala/Miikka Anttila (FIN/FIN) in the third Polo R WRC, who had to retire with a damaged gearbox just a few kilometres into the first stage. The pair currently third in the world championship will return on Saturday under Rally2 regulations.

Quotes after day one of the Rally Germany

Jari-Matti Latvala, Volkswagen Polo R WRC #2
“The day came to a very early end for us. A gearbox damage forced us to call it a day just seven kilometres into stage one. We are obviously very disappointed, but there is nothing you can do about it. All we can do is carry on tomorrow under Rally2 regulations and try to score a few points in the Manufacturers’ Championship. I will keep my fingers crossed for my team-mates. It is now up to them to produce the goods for Volkswagen.”

Jost Capito, Volkswagen Motorsport Director
“I think the Rally Germany has so far lived up to expectations: it is a thrilling battle between Hyundai and Volkswagen. Our drivers Andreas Mikkelsen and Sébastien Ogier are on top form at our home race – they showed that today. Respect to them for their performance. Unfortunately, Jari-Matti Latvala was unable to show what he is capable of today, due to a damaged gearbox. We will have to take a close look to find out exactly what happened, in order to avoid similar damage occurring in the future. Jari-Matti will return tomorrow. It will be exciting to see how he fares against his team-mates, as neither Andreas nor Sébastien are giving a millimetre in the battle for victory. The same goes for Thierry Neuville and Dani Sordo in the Hyundai. We can look forwards to some superb sport tomorrow on the ‘Panzerplatte’.”