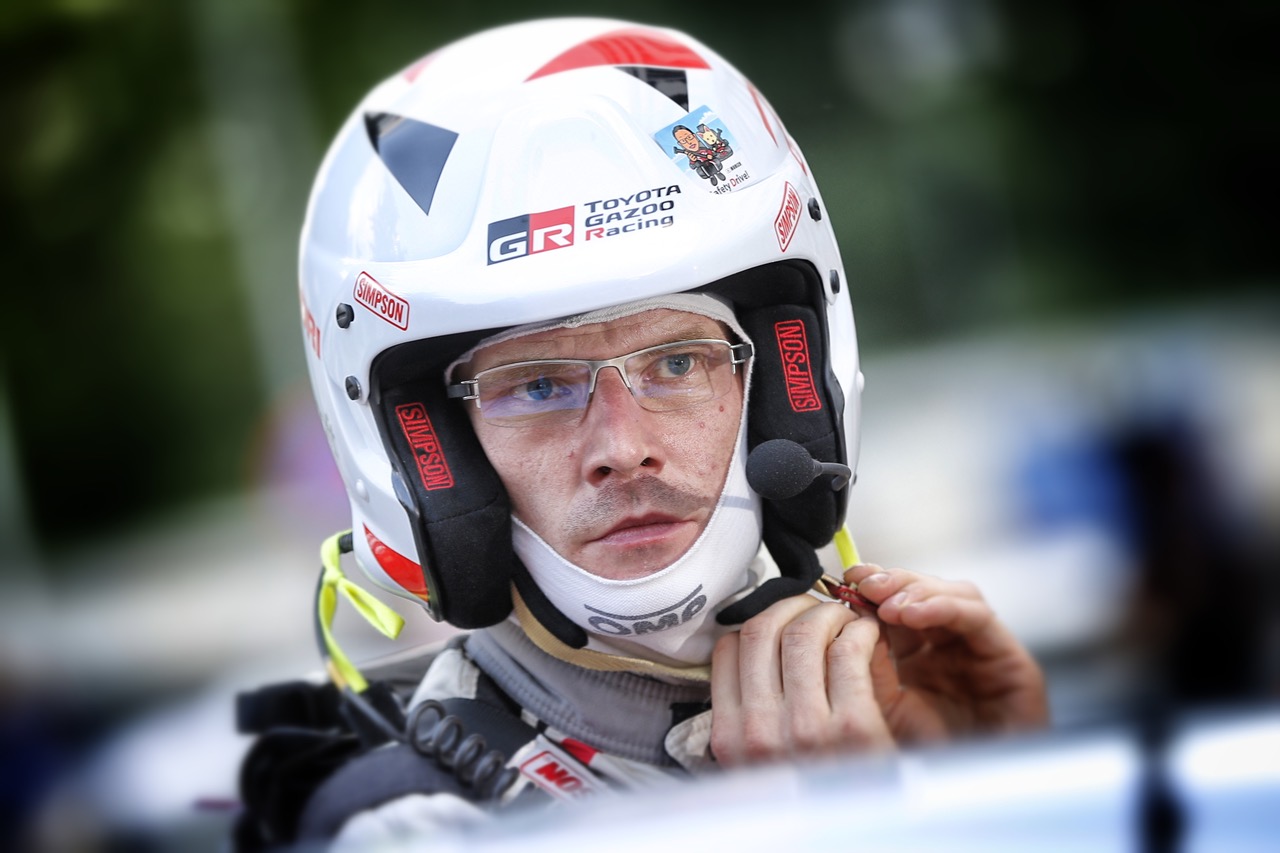 TOYOTA GAZOO Racing World Rally Team will take on the high-speed gravel roads of Rally Finland (July 26-29) with the clear aim of repeating its victory from last year. The rally is a home event for the team, which has a base close to the service park in Jyvaskyla, as well as for its Finnish drivers Jari-Matti Latvala and Esapekka Lappi, while Ott Tanak can also count on large support from neighbouring Estonia.

Rally Finland is the fastest event on the WRC calendar, played out on smooth gravel roads through the forests. The stages feature many large jumps and numerous crests, where accurate pace-notes and the positioning of the car are crucial. The high speeds mean that time differences are smaller than usual, and mistakes are more easily punished.

This year, Rally Finland features a heavily-revised route with almost 65 percent of it different to 2017, and nearly 40 percent on roads that are new to the rally. It begins on Thursday evening with the mixed-surface Harju stage in Jyvaskyla itself, before a total of 10 stages on Friday held mostly to the west. Saturday consists of eight stages to the south-east near Jamsa, totalling 142.86 kilometres. There are four further stages on Sunday, with Ruuhimaki as the rally-closing Power Stage.

Jari-Matti Latvala (Driver car 7)
“I am really looking forward to Rally Finland. It is a good opportunity to start the second half of the season in a positive way. I have always felt really good support on my home event, and this is even more the case now that we are driving a car that has been built here. I could really feel last year that everybody was behind the team and willing us on. One of the big challenges this year will be the changes to the route. I have driven some of the new roads before, but it was a long time ago and there are large sections that even I don’ t know. Therefore, I think it will actually create a more level playing field.”

What happened last year?
Esapekka Lappi claimed the first win of his FIA World Rally Championship career and the second victory for Toyota since its return to the sport. Lappi was involved in a close battle with his team-mate Jari-Matti Latvala during the first half of the rally, before Latvala had to stop with an electrical issue. Juho Hanninen finished third to achieve the first double podium for the Yaris WRC.