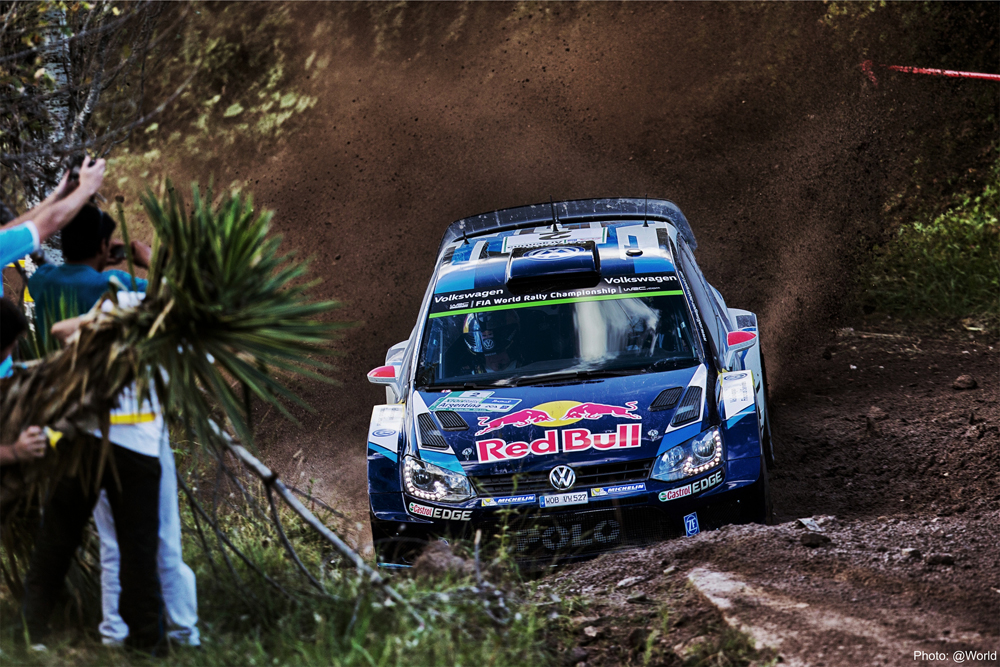 Volkswagen Motorsport suffered a disappointing result at the fourth round of the FIA World Rally Championship (WRC), but still goes into the coming rally in Portugal leading the Manufacturer, Driver and Co-Driver standings in the World Championship. The toughest rally of the year saw a podium bereft of a Volkswagen driver for the first time since the Rally Australia in 2013. However, the Wolfsburg-based manufacturer can look back proudly on a remarkable run of success that included 20 podiums and seven victories in a row. Sébastien Ogier/Julien Ingrassia (F/F) did manage to win the Power Stage on the final day to pick up three valuable points towards the World Championship.

Drama on the final day: Latvala/Anttila retire from third place

Jari-Matti Latvala and Miikka Anttila were running third and flying the Volkswagen flag highest right down to the final two stages on Sunday. However, the Finnish duo then had to concede defeat on the penultimate stage of the rally. A problem with the fuel supply forced Latvala/Anttila to retire.

An impressive run comes to an end – 20 podiums in a row, 19 of which were wins

Since the 2013 Rally Australia, Volkswagen has become accustomed to popping champagne corks. For the last year and seven months there has always been at least one Polo R WRC driver on the podium. Of the 20 podiums in a row, 19 were victories. Coming into the Rally Argentina, Volkswagen had gone undefeated at seven rallies in a row.

“It definitely wasn’t our weekend – even though I was on course to finish on the podium until right before the end. ‘El Cóndor’ is one of my favourite stages and I had big plans for today. But we had problems with the fuel supply on the way to the start. We tried to repair it, but had to retire four kilometres before the end of the stage. It’s a bitter blow for us all, the team and the fans. After three ‘zeroes’ in the last three rallies I need to start picking up points again. My focus is on Portugal now.”

“Our goal for the Rally Argentina was to repeat last year’s success. But you can’t plan success in sport and every win must be fought for. This time we suffered a few setbacks, which we will learn from. Jari-Matti Latvala’s late retirement is particularly bitter since he was on track to finish on the podium until the last minute. We will analyse the problems thoroughly to prevent them from recurring in the future. Our congratulations go to Citroën, winner Kris Meeke and Mads Østberg in second, as well as third-placed Elfyn Evans with his M-Sport Ford. They deserved the win.”