RallyRACC Catalunya – In the pace 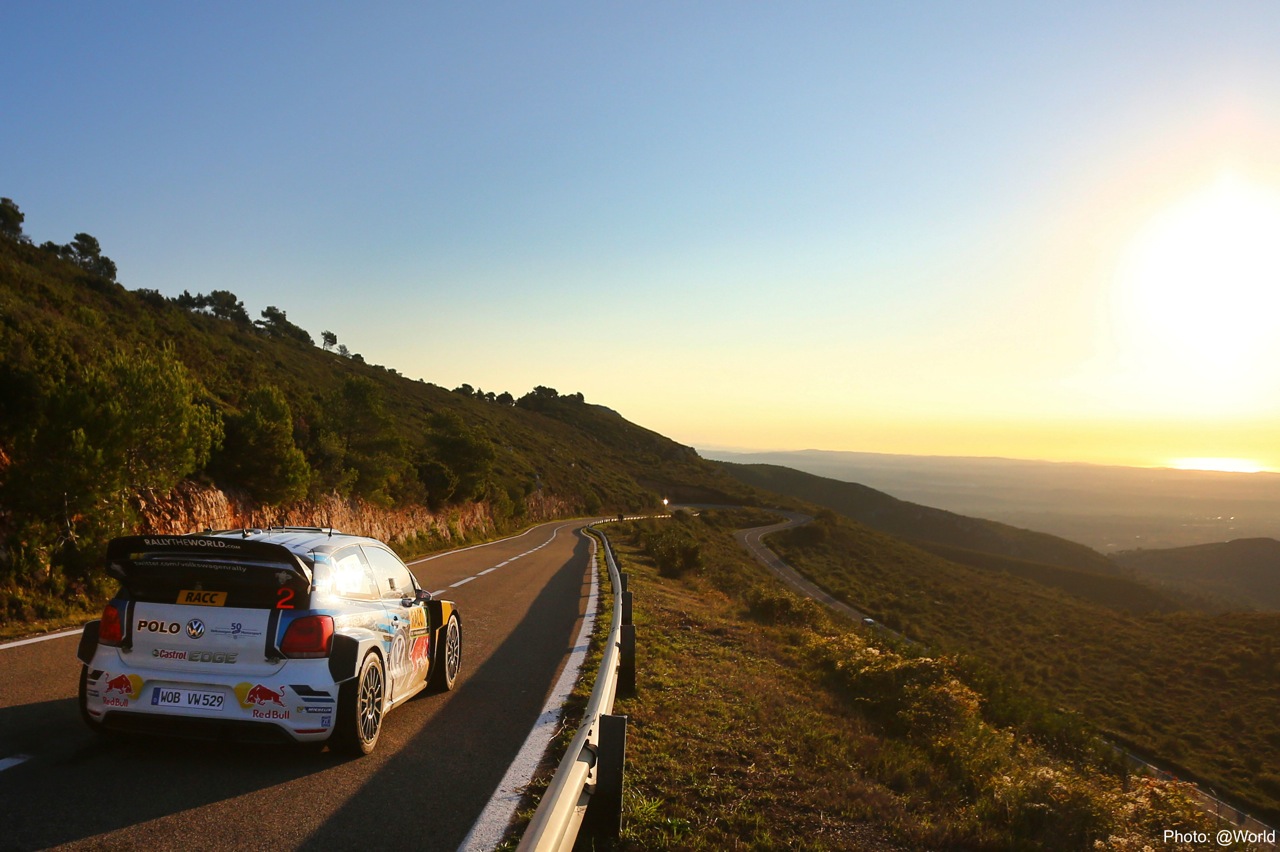 Returning to action under Rally 2 regulations, Jari-Matti Latvala/Miikka Anttila (FIN/FIN) won two of the day’s eight stages in the third Volkswagen Polo R WRC, with a further five stage wins going to Ogier/Ingrassia (F/F). The Finnish pair is currently eighth in the Manufacturers’ classification and could score valuable points in the race for the WRC Manufacturers’ title on Sunday.

Jari-Matti Latvala, Volkswagen Polo R WRC #2
“I gained some confidence today. I have to admit that things have not gone entirely to plan for us recently. Returning under Rally 2 regulations today, we produce some fast times and the feeling for the car, line and driving style was back. I lost a little time with a puncture in the afternoon, which meant I had to be careful on the following stages. All in all, I’m happy with the day, although this is definitely not the role I had hoped to play at the Rally Spain. Tomorrow is all about scoring points for the Manufacturers’ Championship. We will give it our best shot.”