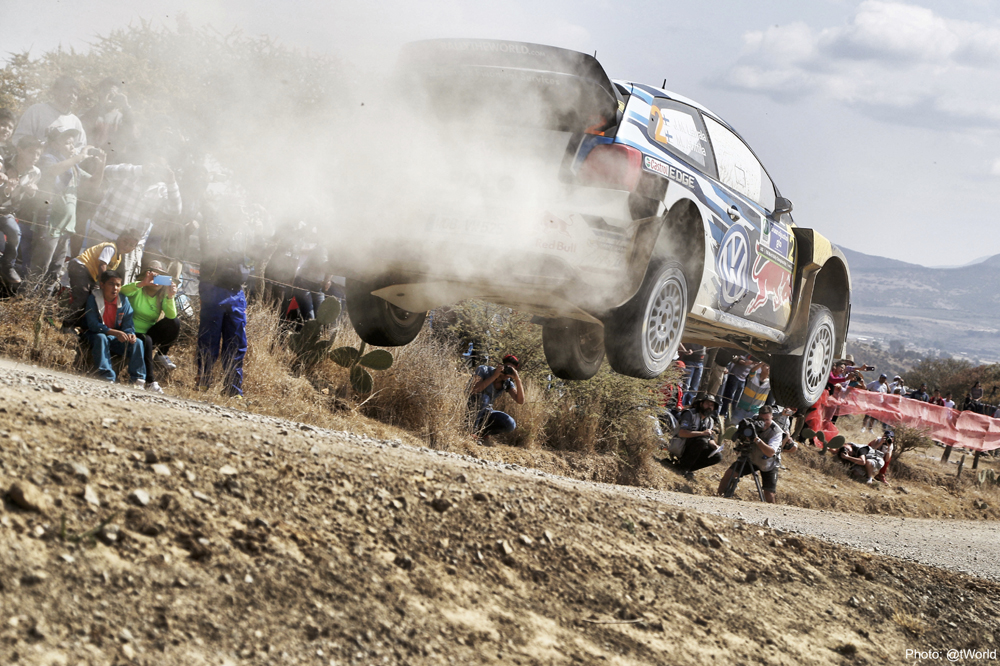 Day three of the rally ended earlier than expected for Jari-Matti Latvala and Miikka Anttila (FIN/FIN), who will start under Rally 2 regulations on Sunday. The Volkswagen duo were in second place overall when they hit a bank with the rear of their Polo R WRC on the twelfth special stage of the Rally Mexico, damaging the suspension. As a result, the runners-up of last year’s world championship, who were the only ones able to keep up with the pace of Ogier/Ingrassia at that point, were forced to retire. The Volkswagen mechanics repaired their World Rally Car so that they can restart the rally on Sunday.

“If you want to win, you have to put the leader under pressure. But I knew that I couldn’t risk everything. I had a good rhythm on the twelfth stage. There was a pothole on the inside of a bend and I came off the line slightly to avoid it, and I ended up on loose ground in this really narrow section. I hit a bank with the rear left of the car and damaged my suspension. I had hoped that we would be able to repair it at the end of the stage, but unfortunately there was nothing we could do.”