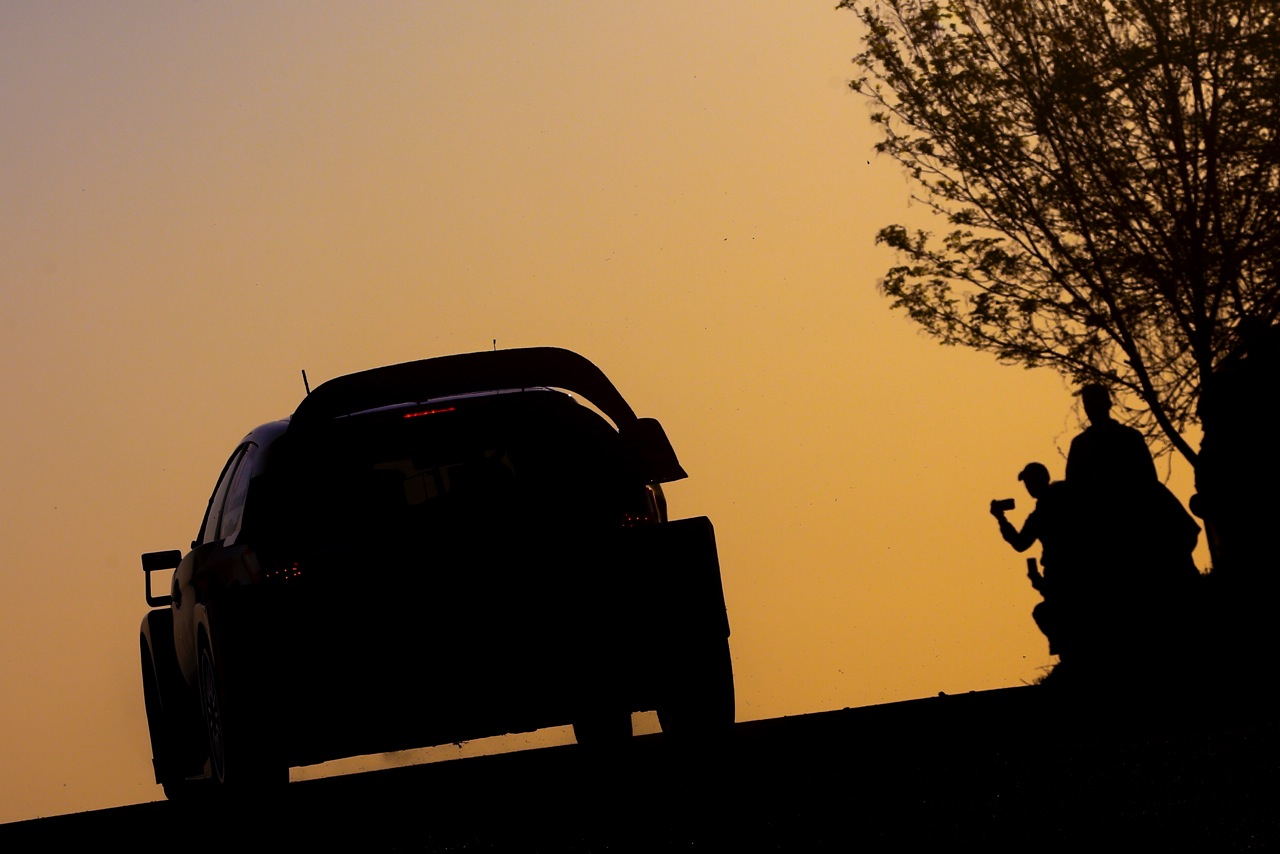 The TOYOTA GAZOO Racing World Rally Team continues to lead Rally Finland with only four stages remaining after the Yaris WRC was the car to beat again over Saturday’s stages. It was quickest on the first six of the day’s eight stages, and has now won 15 of the 21 stages held so far. The team’s newest driver Esapekka Lappi leads with a margin of 49.1 seconds.

Already occupying the top two positions at the start of the day with Lappi and Jari-Matti Latvala, TOYOTA GAZOO Racing then held all three of the top three positions at mid-day service when Juho Hänninen moved up to third. After winning five stages in a row, Latvala was unfortunately forced to stop during the 19th stage. The team is working to identify the cause and to repair the car so that he can restart on Sunday. Hänninen remains in third place, and is only 4.3 seconds away from second place.

“What happened to Jari-Matti is a big disappointment for everybody. We are sorry for him as he was so quick and he was trying to win in his home territory. We are investigating at the moment exactly what happened, but we know it was an electrical issue. We believe it was only minor but we want to investigate it fully, as we have not seen it before. With two cars on the podium and one in the lead, we still have reasons to smile. Esapekka has done a brilliant job and we hope everything goes well tomorrow.”

“The morning was fantastic, from the first stage I had a really good feeling with the car and I really enjoyed the driving. The second time through Ouninpohja started fantastically but then suddenly the car stopped, and there was nothing we could do. It’s devastating but it’s part of motorsport. We are a young team and we know these things will happen, we have to learn from them. We need to find the problem and fix it and then the target tomorrow is to try to do the maximum performance in the Power Stage.”