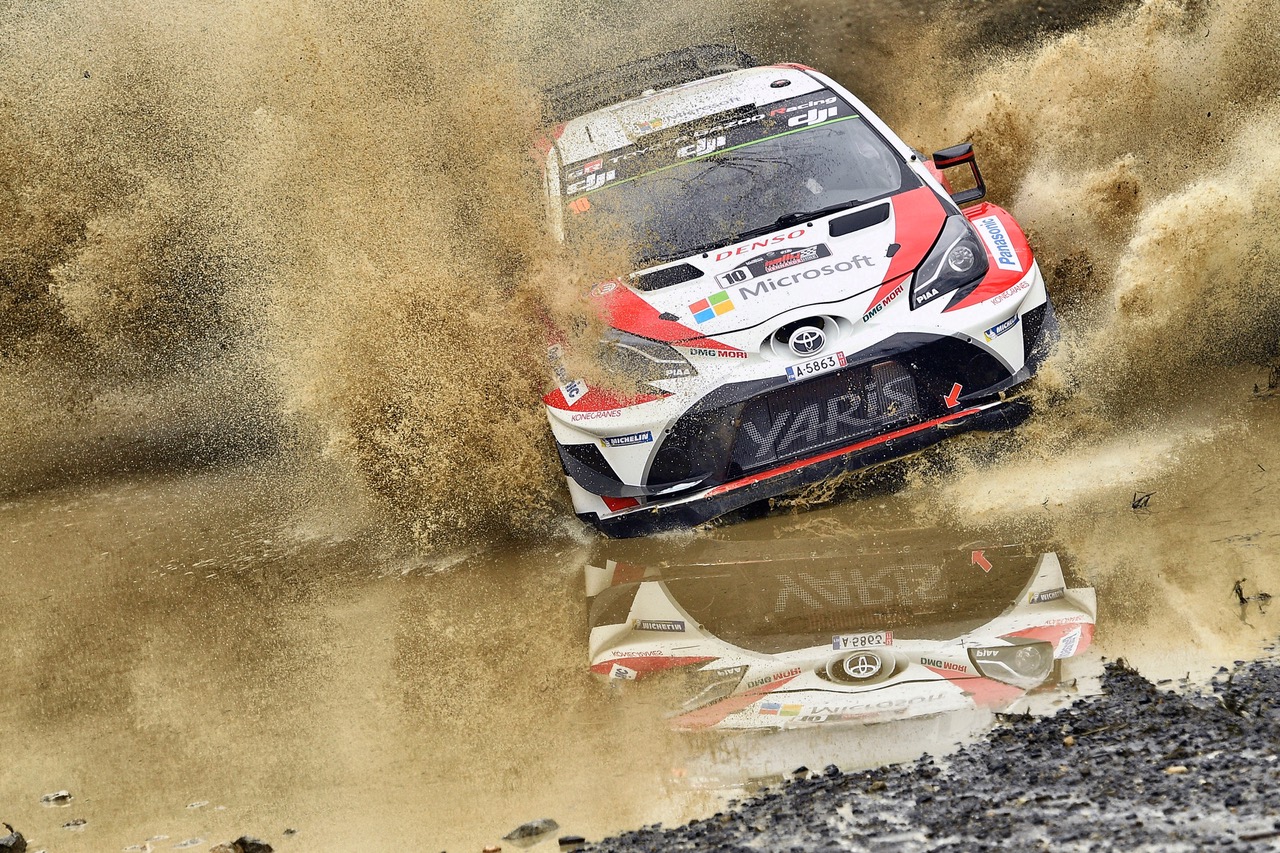 Flying Finn Jari-Matti Latvala ends the opening day of Australian action in a fighting fourth place, ahead of his TOYOTA GAZOO Racing team mate Esapekka Lappi, who battled his way back up to 11th position following an early setback. Both cars had a challenging opening morning in the Australian forests before making up time in the afternoon, but are ready to take on the hot and demanding gravel conditions again tomorrow.

Latvala’s rally got off to a tricky start when he lost his intercom and the front splitter in the morning, holding back his progress. The intercom problem was swiftly fixed following the opening stage, after he replaced the cable, but the bodywork damage had to wait until the midday service halt. Once the Finn had the car exactly to his liking he was able to make impressive progress in the afternoon, moving up from sixth to fourth overall. Lappi was forced to complete the morning stages with no power steering, but was also able to show his front-running speed in the afternoon.

“After a difficult start for both our crews in the morning, for different reasons, the afternoon was a very good one for both Jari-Matti and Esapekka, as they made their way back up the order. Rally Australia has a reputation for being very challenging and it certainly lived up to that reputation today. So a big ‘thank you’ not just to the two driving crews, who did a very good job as usual, but especially to our mechanics, whose work was absolutely vital to our results today. Thanks to their excellent performance in the service park, we were able to put the two cars back in perfect condition and set some promising times in the afternoon.”

“It wasn’t a perfect way to start for us on the rally here as my intercom broke on the first stage. When you’re pushing hard, it definitely helps to be able to hear your co-driver! Then I also lost the front splitter, which obviously affected the handling of the car. But I’m pretty satisfied with our progress in the afternoon. It was important for us to get back up to fourth after the forest stages this afternoon, as this will give us a better road position tomorrow. To fight for a podium on this rally you have to be in the top five really: if you’re out of the top five than it becomes too tricky with the road position.”

The Australian driver most closely associated with Toyota is Neal Bates, who won four national rally titles and ran Toyota’s official programme in his home country for 19 years via the Neal Bates Motorsport operation. His connection with Toyota also led to a drive with the manufacturer’s Australian Touring Car team. Bates’ best result on Rally Australia, which he took part in 10 times, was fifth overall in 1991 with a Celica GT-Four. Two years earlier, he won the famous Bathurst 1000 race in a Corolla FX-GT. The family’s Toyota legacy continues to this day, as Neal’s 22-year-old son Harry is driving a locally-built four-wheel drive Yaris on the national section of the event.

Tomorrow the drivers have an early start as they leave service at 06:00 to tackle a total of eight stages – with three of them being super specials. Unusually, most of the stages are different, rather than having a morning loop that is repeated in the afternoon, which means that the first car on the road – Esapekka Lappi – will have a lot of road cleaning to do. The cars return to service nearly 12 hours after they set off, making Saturday the longest day of action on the event. There is just one service halt at Coffs between the two loops, at 10:49.