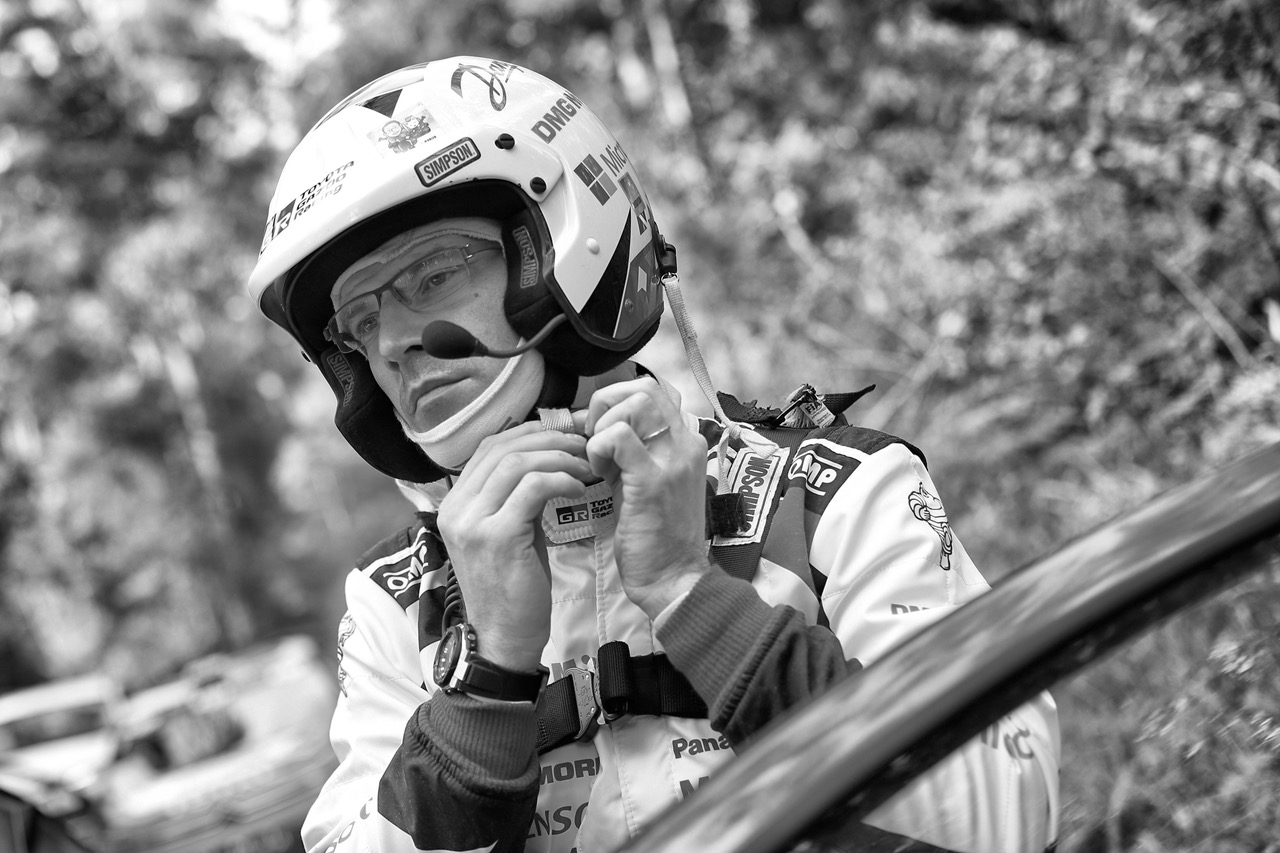 At the final round of the FIA World Rally Championship in Australia, Toyota Yaris WRC driver Esapekka Lappi has finished sixth. His team mate Jari-Matti Latvala was second right until the final Power Stage, when he went off. Nonetheless, he concludes the 2017 drivers’ championship in fourth position, after only the first full year for Toyota since returning to series for the first time in 18 years, while TOYOTA GAZOO Racing is third in the manufacturers’ championship on its debut.

The final short day on Rally Australia concluded with just five stages, but heavy rain made it extremely tricky and slippery, after a rally that had been characterised by inconsistent conditions from the start. The weather even led to the penultimate stage being cancelled for safety reasons. The final test was the Power Stage, in which Lappi placed third after a strong run, ending a great season for the Yaris WRC.

“Obviously this is not the way that I wanted to end the year but this is rallying and you have to take the most and learn from every experience, even if it doesn’t feel like a positive one at the time. We were pushing hard on the Power Stage to try and maximise our chances of doing something special and when you are pushing hard these things can happen. Up until then it had been a good rally for us and we managed to get very close to the front, especially after the first stage this morning. I’d like to apologise for my mistake today after a huge effort from everyone here, and most of all say a big ‘thank you’ to the whole team for delivering a year that went beyond all my expectations.”

2017 FIA WORLD RALLY CHAMPIONSHIP FOR DRIVERS AFTER ROUND 13:

2017 FIA WORLD RALLY CHAMPIONSHIP FOR MANUFACTURERS AFTER ROUND 13: